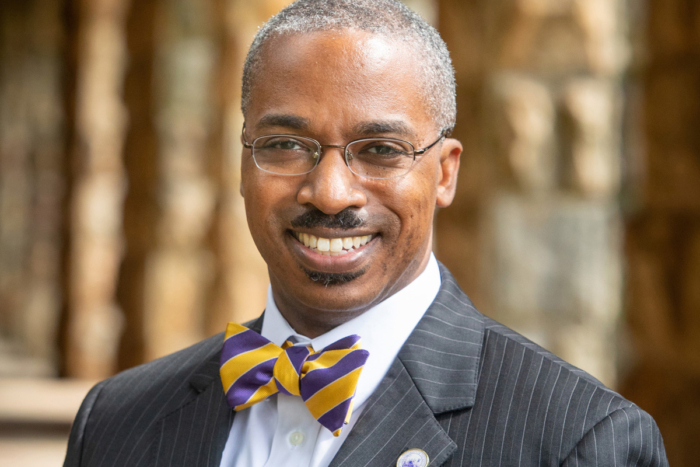 [Episcopal News Service] University of the South Vice-Chancellor Reuben E. Brigety II stepped down in December amid reports that he was President Joe Biden’s pick for U.S. ambassador to South Africa. On Feb. 4, Biden made it official, nominating Brigety to the diplomat role, which requires Senate confirmation.

Brigety, who in June 2020 became the first Black vice-chancellor in Sewanee’s 163-year history, previously served as U.S. ambassador to the African Union from 2013 to 2015 under President Barack Obama.

Today, President Biden announced his intent to nominate Reuben Brigety as Ambassador Extraordinary and Plenipotentiary to the Republic of South Africa. https://t.co/RgtSccgJWA

The University of the South, commonly known as Sewanee, is owned and governed by 28 Episcopal dioceses in the Southeast, and its School of Theology is one of 10 Episcopal seminaries in the United States. In recent years, Sewanee has grappled with its legacy as an institution founded in 1857 to serve a Southern white slaveholding class, and its long complicity in Jim Crow-era segregation.

Sewanee Provost Nancy Berner has taken over vice-chancellor duties while the university prepares to search for Brigety’s permanent replacement.

“As I settle into my role as acting vice-chancellor, I am able to reflect on Reuben’s time on the Mountain. I am grateful for his unwavering commitment to keeping our community safe and healthy during a global pandemic,” Berner said in a message to the campus community about Brigety’s nomination. “I am inspired by the ambitious vision for Sewanee’s future that he and the Board of Regents helped to develop. And I am empowered by his faith in our community’s capacity to embrace change and possibility.”