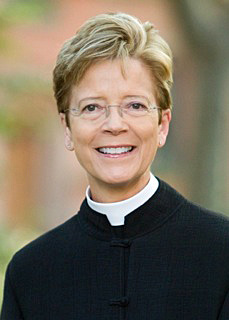 [Episcopal News Service] The Rev. Mitties McDonald DeChamplain, who for many years served as a professor of homiletics at the General Theological Seminary in Manhattan, died May 8 after a brief hospitalization.

Born in 1948 in Pasadena, California, DeChamplain earned her doctorate in communications from the University of Southern California. Drawn to the Episcopal priesthood, she was ordained by Bishop Frederick Borsch in the Diocese of Los Angeles in 1996 and taught homiletics at Fuller Theological Seminary, an evangelical seminary in Pasadena. Her love for the Episcopal Church, however, led her in 1998 to leave Fuller in California to join the faculty of General Seminary in Manhattan. There, until the school’s 2016 commencement, she helped to educate and prepare future Episcopal clergy to be preachers.

“As a professor of homiletics, Mitties understood the need and benefit of being a regular preacher herself, so throughout her academic career at General, she also served congregations of New York City,” wrote Diocese of New York Bishop Andrew Dietsche in announcing DeChamplain’s death. “She is perhaps best known for her ministry at St. Clement’s in the theatre district of Manhattan, a Spirit-led setting for her since she was an avid enthusiast of Broadway musicals. Nevertheless, other congregations knew her well and cherished her ministry, including most recently the Church of Saint Mary the Virgin, also in the theatre district, and Trinity Church in the Morrisania neighborhood of the Bronx, where Mitties had been a regular supply priest.”

Soon after word of her death spread, friends and former students began posting tributes to DeChamplain on each of her Facebook pages, here and here. DeChamplain volunteered for months as a chaplain at the Temporary Mortuary at Ground Zero in Manhattan after the attacks of Sept. 11, 2001, blessing remains as they were recovered, and ministering to recovery workers and law enforcement personnel. One Facebook friend, the Rev. Storm Swain, noted that DeChamplain is the fourth Ground Zero Temporary Mortuary chaplain to die in the years since their ministry in lower Manhattan. 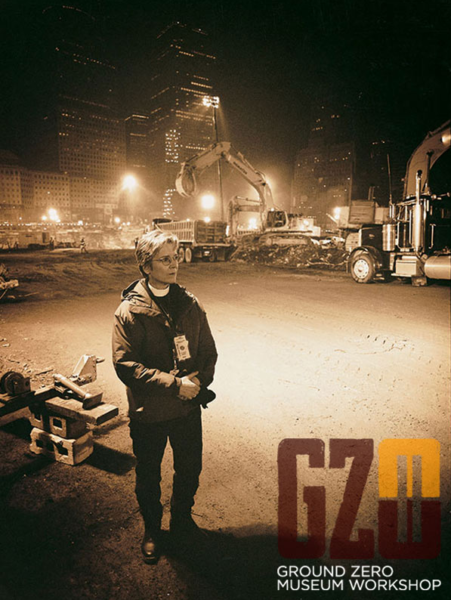 DeChamplain was also part of a group of eight General Theological Seminary faculty members who disputed changes at the school in the fall of 2014. They said that the Very Rev. Kurt Dunkle, seminary president and dean, had created an “unsustainable” working environment. The eight faculty members stopped teaching, attending meetings and participating in worship. That action led to their firing, and the dispute gained national attention. The school’s board of trustees, dean and faculty reached an agreement later in the fall that allowed for the provisional reinstatement of faculty members. DeChamplain rejoined the faculty in the fall of 2015 and was honored by the seminary at the end of that academic year.

Funeral arrangements are still being made. DeChamplain is survived by her brother, Scott, as well as Jeff, Laurel and Chontel, the children of her late husband, Ron.