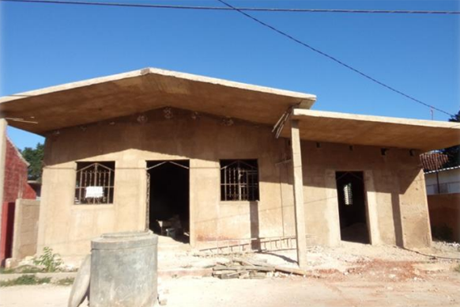 [Anglican Communion News Service] A new church building has been consecrated for an Anglican worshiping community in Cuba, some 84 years after it was founded as a mission outpost.

The Rev. Vicente Tuzzio founded the community at Bermejas, near the Bay of Pigs, in 1932. A year later some 48 people were confirmed by Bishop Hiram Hulse and the following year it was recognized as an organised mission of the Iglesia Episcopal de Cuba – the Anglican Church of Cuba.

The building, which has been supported by many churches and individuals, has taken a year to complete. Work will continue in the coming months to build an annex room.

Until the new building was consecrated last month, the worshiping community at Bermejas met in a small rented space.