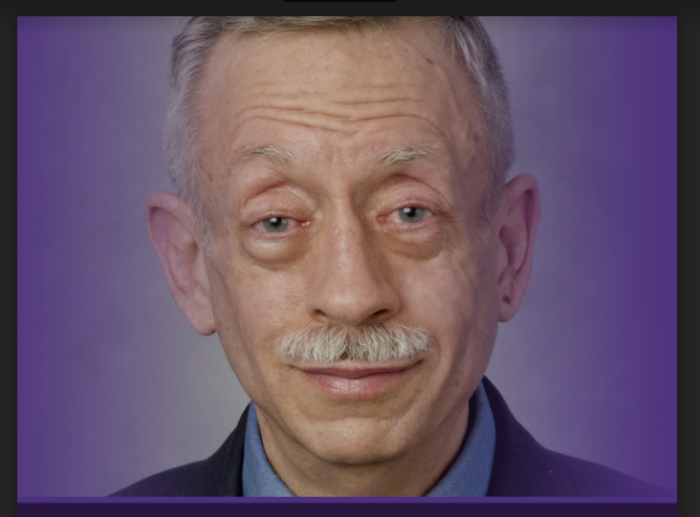 The regional body provides access to HIV care in 20 metro Atlanta countries. Garner, who previously served as chair of the planning council 20 years ago, said he is excited to again serve in this role.

“I consider it a privilege and honor to serve in this capacity,” he said. “The fact that I have lost hundreds of friends to AIDS over these decades adds even deeper meaning for me.”

Garner will serve a two-year term with the option of reappointment. He replaces Morris Singletary, founder of nonprofit Pozitive2Positive, an HIV prevention and emergency Housing referral initiative.

A member of All Saints’ Episcopal Church in Atlanta, Garner has since 1984 advocated for prevention, education, and social services for people with HIV/AIDS.

Garner, 73, said his volunteer work has been “a very personal journey,” having himself lived with HIV for more than half of his life.

“As one who has lived with HIV for what will soon be 40 years, this is work that is close to my heart in more ways than one.

“My undeserved white privilege has given me access to all I need to live with HIV. Racism, among other related issues, has created barriers for people of color since the epidemic began. We must do more for our Black and brown siblings; it is no longer handsome gay white men in our church pews who are sick and dying but handsome men of color, women of color and transgender persons.

“Access to healthcare should never be dependent on anyone’s race, gender, gender identity/expression, sexual orientation, class, economic status or any of the other barriers that have impacted this epidemic for over 40 years.”

Garner is active in the LGBTQ+ ministry of The Episcopal Diocese of Atlanta, having served as a member and chair of the Diocese’s Commission on LGBTQ+ Ministry, Commission on Domestic Minor Sex Trafficking (DMST), and Commission on HIV/AIDS.

He also serves the wider Episcopal Church on elected boards and councils, including on the Executive Council and on the Board of Trustees of General Theological Seminary in New York.

In 1991, the Atlanta native became the first openly LGBTQ+ person appointed to any Episcopal Church commission, committee, agency, or board when appointed to the Standing Commission on Human Affairs.

Garner was honored for his national work in the LGBTQ and HIV/AIDS arenas in 2016, with an honorary doctorate from Berkley Divinity School of Yale University.

Garner said one of his goals as chair of the group is to remind people of the history that led to the creation of the Ryan White Planning Council.

“Ryan was a [white] teenager from Kokomo, Indiana, who contracted AIDS through a blood transfusion required to help control his hemophilia. When his HIV status became known, protestors tried to keep him from attending public school. He and his family moved at least once due to the negative reaction of their community to Ryan’s illness.

The federal Ryan White CARE Act was passed because he was acceptable to the American public and to Congress, significant portions of which had serious problems with anything to do with AIDS, Garner said.

“Ryan White was an acceptable example of someone living with AIDS. He was what was often inappropriately called an “innocent victim” of the syndrome.

The Ryan White Act, signed into law in August 1990 by President George W. Bush, has been reauthorized twice; Ryan White programs are the largest provider of services for people living with HIV/AIDS in the United States.

For information on The Episcopal Diocese of Atlanta go to www.episcopalatlanta.org