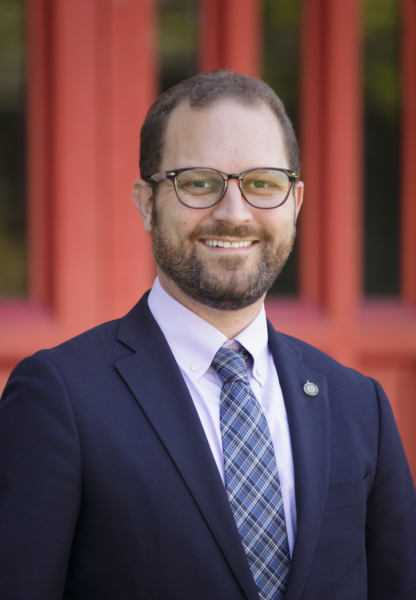 The Association of Anglican Musicians (AAM) announces the hiring of Patrick Fennig as its new Executive Director.

AAM has served its nearly 1,000 members, both musicians and clergy, and The Episcopal Church for 50 years.

Fennig stood out in a competitive field with his ability to communicate effectively, his creative ideas for moving the organization forward, and his eagerness to support a living Episcopal tradition. His service to The Episcopal Church began in Indianapolis as a boy chorister, and most recently he worked on the music staff at St. Thomas Fifth Avenue in New York, including as their Concert Series Manager. Together with his wife, soprano Elizabeth Bates, and their young son, he lives in Norwalk, Connecticut, where AAM’s office will now be located.

The Board of Directors and membership look forward to the next 50 years and are grateful for the gifts that Fennig brings to AAM’s mission of contributing to the vitality of music in The Episcopal Church. Learn more about AAM at https://anglicanmusicians.org/about