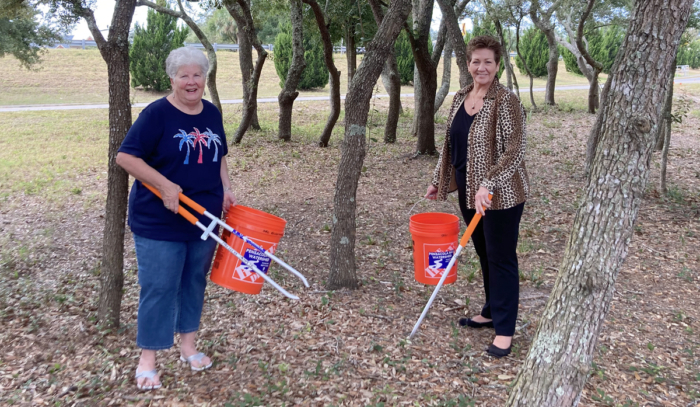 [Episcopal News Service] When Kim Giryluk returned home to Gulf Breeze, Florida, after a career spent on the East Coast, she was surprised to find that the community lacked something she’d seen in every small town in New Jersey – an activity center for seniors.

Giryluk, who is a licensed clinical social worker, and other members of St. Francis of Assisi Episcopal Church got busy calling area churches and civic groups to see if they had programs or other activities for seniors. Other than one bridge group, no one had any.

“I was kind of shocked,” Giryluk told Episcopal News Service. “So we decided that it would be a good outreach program for St. Francis.” 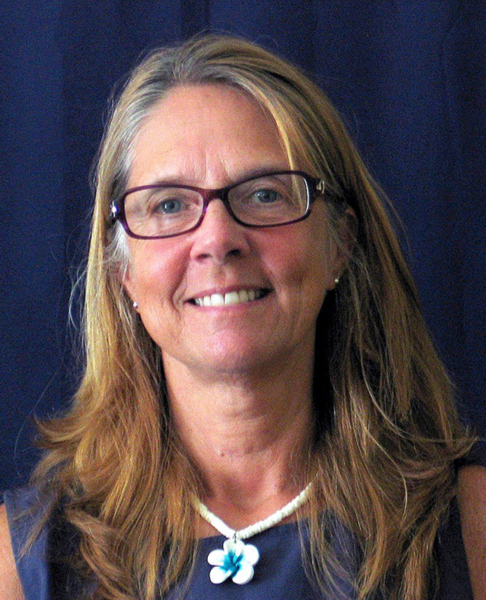 Giryluk and a committee of six other parishioners asked the vestry to approve the creation of a center, where people 55 and older could come together for activities and fellowship to be housed at the church. They did, and the Gulf Breeze Senior Center began operations in November 2021.

Because the city is surrounded by water – with Pensacola Bay to the north and the Gulf of Mexico to the south – and has access to miles of white-sand beaches, Giryluk said organizers early on wanted to give participants the chance to be engaged with environmental issues. “Giving back is really important, especially for seniors,” she said, “and most of them need that outlet. We are just looking at different ways we could help our little beach community.”

Thanks to a $18,720 grant this spring from the United Thank Offering, aka UTO, the senior center has hired two interns, each working 10 hours a week for a year, to help oversee environmental-related activities. One is coordinating speakers, with experts providing programs two or three times a month. A second intern, who just began working, will coordinate the hours spent in environmental activities and will gather feedback from participants. Giryluk said the center hopes to find additional funding to keep the interns on staff next year.

On Oct. 6, the center for the first time participated with Ocean Hour Florida, where participants spent an hour picking up trash so it wouldn’t end up in the bay or the Gulf of Mexico. During the cleanup on the church property, which Giryluk said will become a monthly activity, Sharon Sherman was surprised to find that even an area that looked clean yielded trash. “It was amazing to find things, because nothing seemed to be there at first glance,” she said. 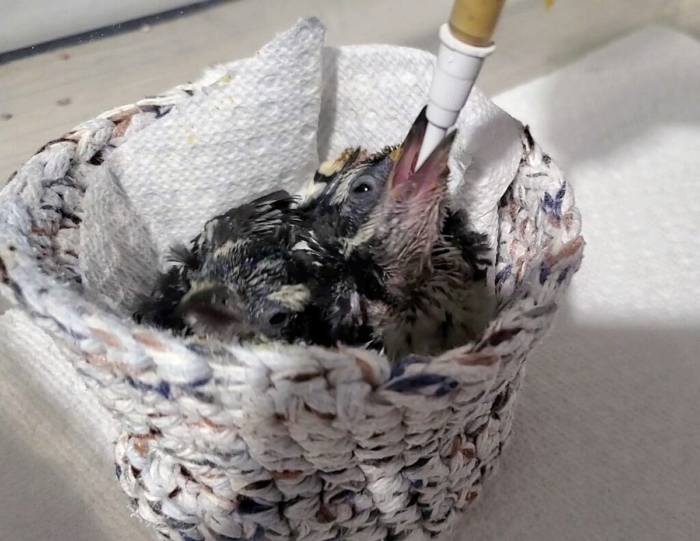 For seniors who prefer at-home involvement, knitters are making little bird nests for the Emerald Coast Wildlife Refuge, to help baby birds separated from their parents stay warm. Some others foster dogs or make phone calls for A Place of Hope Small Dog Rescue.

Lectures keep seniors informed of other environment-related non-profits in the area, including the Florida Native Plant Society and the Florida Public Archaeology Network. Giryluk said that archaeology lectures routinely attract 30 to 40 people, 10 times the number who attended early attempts at offering bingo.

A new activity, starting in February 2023, will involve seniors growing native pollinator plants that will be given out to community members and local schools, “to encourage butterflies and bees in the area,” Giryluk said.

Since opening, Giryluk said the center has averaged more than 300 visits a month for a wide range of activities, from chair yoga to introductory Spanish classes. The center is open weekday mornings and afternoons but closes over the lunch hour to accommodate a long-established AA group meeting. A dozen church members volunteer to staff the center’s front desk, but participants otherwise aren’t connected to St. Francis.

The church’s interim rector, the Rev. Margaret Shepard, said that since she began serving the parish in January, she has been impressed by the vitality of the senior center. “Friendships have been started, and the gift of people’s lives have been given to one another,” she told ENS. And while the center was started as a way to serve the community, she said some participants have started coming to church. She added, “I feel St. Francis is certainly serving this community by bringing all sorts and conditions of people together in a joyful way.”