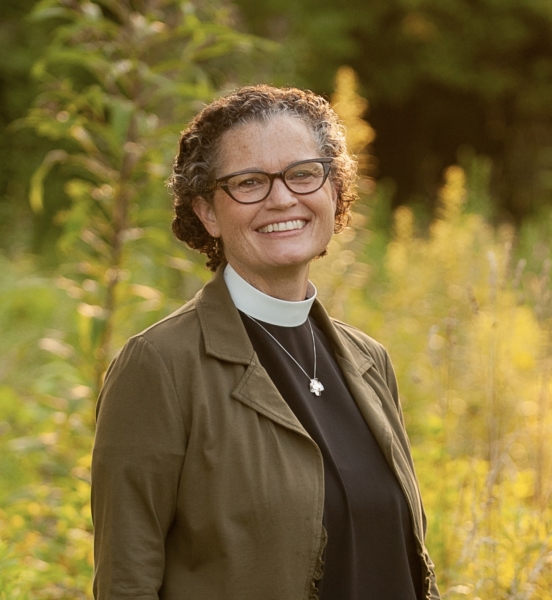 [Diocese of Utah] The Rev. Phyllis Spiegel has been elected the 12th bishop of the Episcopal Diocese of Utah after a two-year search process. She currently serves as the rector of St. Anne Episcopal Church in West Chester, Ohio. She was elected on the first ballot at the diocesan convention at St. Mark’s Cathedral in Salt Lake City. The diocese plans to consecrate the bishop-elect on Sept. 17 in the historic Capitol Theater in Salt Lake City with Presiding Bishop Michael Curry.

Bishop Scott B. Hayashi, who has led the diocese since November 2010, announced his intention to retire in 2019, but the search process was delayed by the pandemic. His ministry has included expanding the church’s role in social justice outreach. He has advocated for reforming immigration laws, health care for all, prevention of gun violence and marriage equality. He also serves on Executive Council.

The other two candidates were the Rev. Rob Droste, canon for congregational development and mission in the Diocese of New Jersey, and the Rev. Janet Waggoner, canon to the ordinary in the Episcopal Church in North Texas.