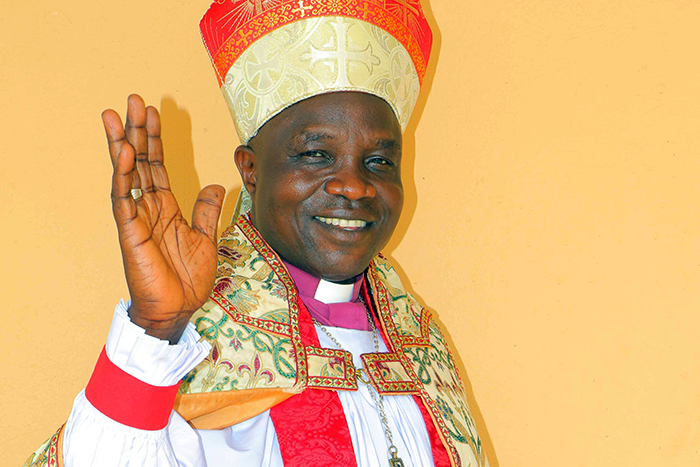 [Anglican Communion News Service] The Bishop of Aru Georges Titre Ande has been elected to serve as the next archbishop and primate of the Province de L’Eglise Anglicane Du Congo. He was elected at the province’s July 2-9 General Synod. He will be installed as archbishop in January 2022, succeeding Archbishop Zacharie Masimango Katanda.

Speaking to the Anglican Communion News Service, the archbishop-elect said: “In a country marked by violence, unstable economic conditions and severe poverty, my election as the next archbishop of the Anglican Church of Congo came as a ‘surprising dream.'”