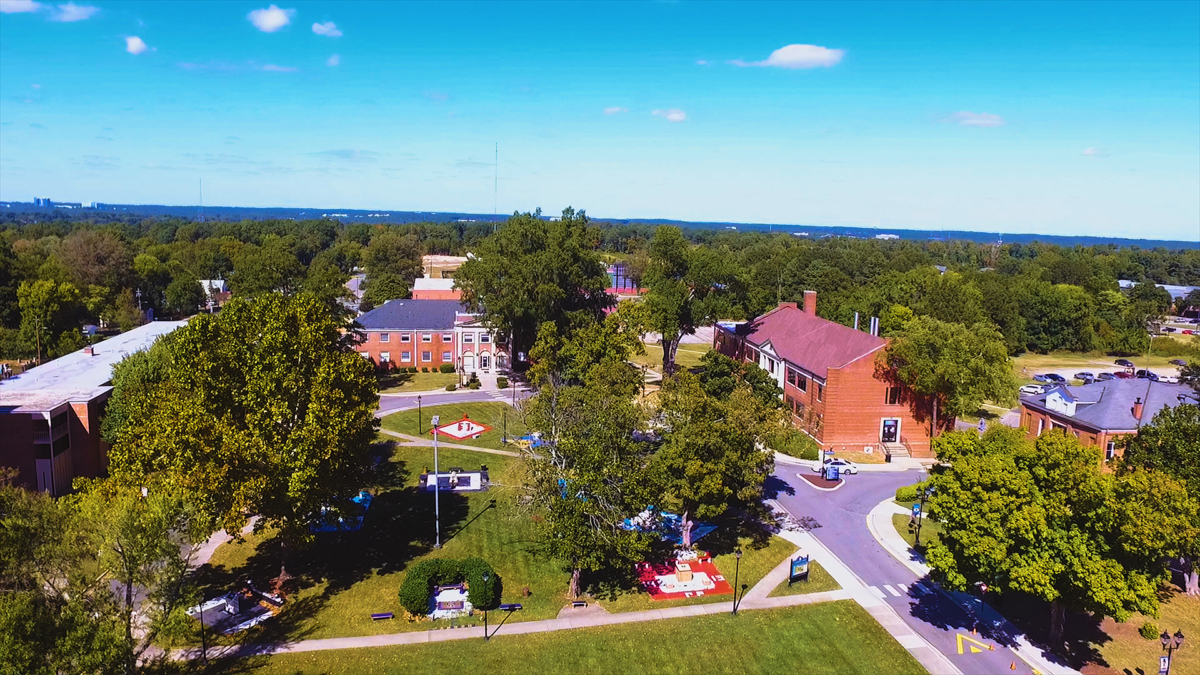 [Episcopal News Service] Saint Augustine’s University in Raleigh, North Carolina, a historically Black college affiliated with The Episcopal Church, announced on June 28 that it is clearing all tuition and fee balances owed for the spring, summer and fall semesters of 2021.

After all government and private financial aid has been applied, any remaining balance owed will be cleared, the university announced on its website.

The relief was made possible with the $11.8 million in CARES Act funds that Saint Augustine’s has received from the federal government, Williams said. The school plans to use about $9 million of that to cover existing student balances.

“Students still have to complete their [federal applications for] financial aid and all of that. We’re not telling them tuition’s free, but what we’re saying is they will not have a balance,” Williams clarified. “This is for students that were not able to meet their financial obligations and students whose families were financially impacted by COVID-19. This will allow them to continue their education.”

“They have been through so much and conditions that they did not create, so it’s our way of demonstrating to them that we care and we want them back,” university President Christine Johnson McPhail told local news outlet WRAL.

“I come from a low-income, single-parent household and I am a first-generation high school graduate and first-generation college student,” said McKenzie Estep, a rising senior at Saint Augustine’s, according to the university’s announcement. “This type of support brings me one step closer to reaching my dream of starting a career with less debt and becoming financially stable.”