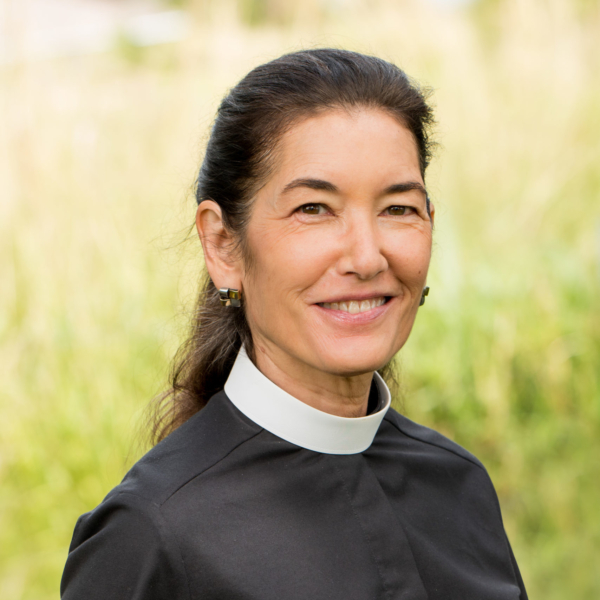 [Diocese of Oregon] Delegates to the Electing Convention held Aug. 29 have elected the Rev. Diana Akiyama as the 11th bishop of the Episcopal Diocese of Oregon. The vote was confirmed after two ballots, concluding the yearlong process of seeking a successor for Bishop Michael Hanley, who began his service in the diocese in 2010 and will retire in January 2021.

Akiyama currently serves as vicar at St. Augustine’s Episcopal Church in Kapaau, Hawaii, and is dean of Waiolaihui’ia School for Formation.

Ordained in 1988 in the Diocese of Eastern Oregon, Akiyama has the historical distinction of being the first Japanese-American woman ordained to the Episcopal priesthood. She has extensive experience in Christian formation, teaching, social justice advocacy and mission field, having served ministries in Oregon, California and Hawaii.

The Electing Convention was the first all-online election held within The Episcopal Church. Due to state-imposed COVID-19 restrictions and health concerns, the originally scheduled June 2020 election was postponed, tentatively refashioned as a multi-site event and ultimately conducted remotely via Zoom. The majority of voting delegates reported from their own homes, some reported from their parish settings and a head table was established to oversee the election proceedings at All Saints Episcopal Church in Portland.

“We did not choose the circumstances under which to hold the episcopal election. However, with the exceptionally creative and hard work of the Transition Committee, the flexibility of our candidates and the fervent prayers of the diocese, we feel so blessed to bring this process to a full and joyous conclusion,” said the Rev. Patti Hale, president of the Standing Committee.

“It is with deep gratitude to the clergy and laity of the Diocese of Oregon gathered in convention this day that I rejoice in the election of the 11th bishop of Oregon, the Rev. Akiyama,” said Hanley. “The diocese of Oregon is also grateful to all the candidates who stood for election. In all our work we have continued to pray for the presence of the Holy Spirit in this process and I believe that the Spirit was present in all that we did this day.”