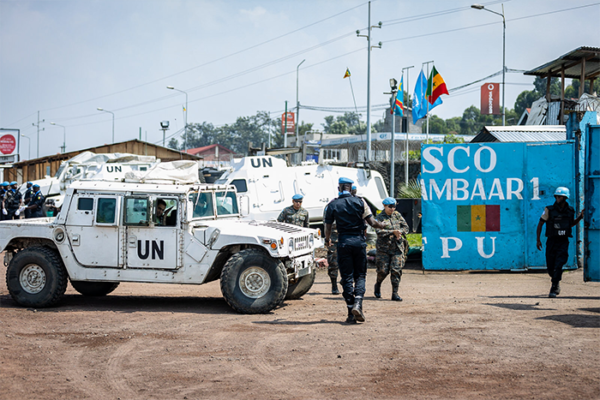 [Anglican Communion News Service] A spate of violence against Christians has included the murder of the Archdeacon of Eringeti, Ngulongo Year Batsemire of the Anglican Church of the Congo, who was killed for refusing to denounce his faith. The Barnabas Fund reports that he was walking to his fields with his wife when they were surrounded by members of the Allied Democratic Forces (ADF) who demanded he convert to Islam. When he refused, they killed him.

He was one of 36 Christians murdered by insurgents on Jan. 29 in the North Kivu region of the Democratic Republic of the Congo. Earlier this month, in three days of terror beginning on Feb. 7, another 30 Christians were killed in attacks in the villages of Toko-Toko and Makeke.