[Episcopal News Service] An upstate New York priest accused of financial misconduct is now being investigated by law enforcement, according to the Diocese of Central New York, which announced on Oct. 31 that it had turned over the results of its own investigation to police. 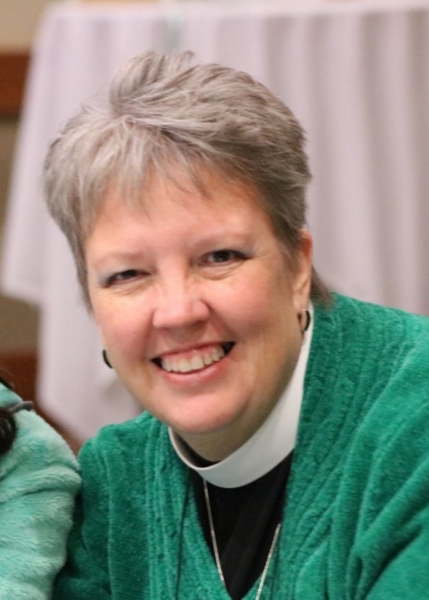 The Rev. Joell Szachara had been serving as the rector of St. Stephen’s Episcopal Church in New Hartford, New York, but resigned at the direction of Bishop DeDe Duncan-Probe, the diocese said in late September. At that time, Duncan-Probe placed Szachara on administrative leave, restricting her from engaging in ministry, while a forensic audit was conducted on the finances of St. Stephen’s.

With the audit complete, the diocese – which did not specify the type of financial wrongdoing Szachara has been accused of – referred the case to law enforcement as it continues its own investigation through the Title IV disciplinary process, Duncan-Probe wrote in an Oct. 31 letter to the clergy and wardens of her diocese.

“In this diocese, we have a shared commitment to transparency and accountability, acting in ways that honor the sacred trust of being a community of faith,” Duncan-Probe wrote. “While there may be times when that trust is betrayed, together we will do the hard work of holding one another accountable, repenting, and seeking forgiveness, praying to ‘live lives worthy of our calling.’”

Szachara, who served St. Stephen’s for over a decade, has held several prominent positions in her diocese and The Episcopal Church. She was a deputy at three General Conventions and served on various General Convention committees, in addition to the board of the Diocese of Central New York and several diocesan committees.