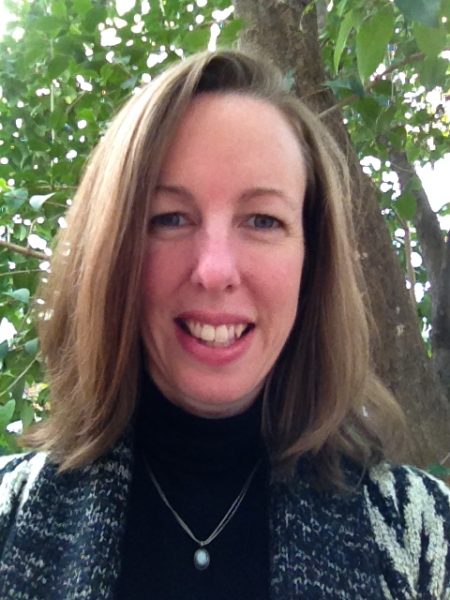 “I am happy to announce that the search committee recommended unanimously that she be appointed to this position based on her qualifications and her excellent work since her arrival in January,” said Kittredge.

Poage served most recently as director of the Cutchogue New Suffolk Free Library in Cutchogue, New York. She has lived in Austin before, having worked for the Austin Public Library system from 2007-2010. She received her Master’s of Library Science degree from City University of New York in 2001.

Academic Dean Scott Bader-Saye says, “We are fortunate to have found a candidate with strong administrative skills, a gift for hospitality, a collegial management style, and a true commitment to the mission of this school. Allison has already proven herself able and willing to carry the Booher Library through a time of transition and innovation. She is exactly what we need in a permanent director.”