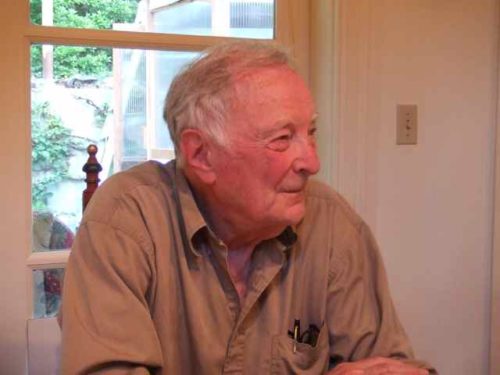 [St. Mark’s Episcopal Cathedral] Peter Hallock, a renowned church musician and the founder of the Compline service at St. Mark’s Cathedral in Seattle, Washington, died at home on April 27. He was 89.

During his 40 years at St. Mark’s he produced a remarkable legacy: a daunting number of published and unpublished compositions, including numerous motets as well as large-scale anthems with instrumental accompaniment. A three-year cycle of psalm settings for choir with congregational antiphons is the most popular Psalter in common use in both the Episcopal and Lutheran denominations in the United States, according to Hallock’s biography.

At the cathedral itself, Hallock’s legacy includes the acquisition of the landmark Flentrop tracker organ, the weekly Compline service, the annual Messiah performances on period instruments (no longer done in this millennium), and a national reputation for the great musical tradition he brought about.