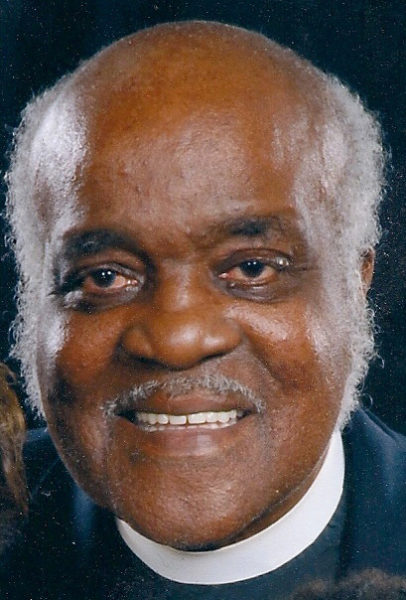 The Rev. Sipo Elijah Mzimela of Decatur, Georgia, a leader in the struggle to end apartheid and a cabinet minister of former South African President Nelson Mandela, died Feb. 2 from complications of pneumonia. He was 77.

The funeral will be held at 3 p.m. on Saturday, Feb. 9, at St. Bartholomew’s Episcopal Church, Atlanta. Bishop of Atlanta Robert Wright will preside.

Born a Zulu in Durban, South Africa, Mzimela grew up in the Anglican Church, graduated from the General Theological Seminary and was ordained an Episcopal priest in 1976 in the Diocese of New York. In the mid-1980s, he moved to Atlanta where he founded the South Africa Education Fund and assisted at St. Bartholomew’s.

He returned to his homeland in 1994 to serve as minister of correctional services and represent the Inkatha Freedom Party in the South African Parliament. He worked closely with Mandela to reform the prison system, freeing political prisoners and child inmates. He returned to Atlanta area in 2002, where he taught in the Religious Studies Department at Agnes Scott College and assisted at St. Bartholomew’s. He retired from active ministry in 2007. He authored three books, Apartheid: South African Naziism, Wither South Africa, and Marching to Slavery.

Committal of his ashes will be in the parish’s memorial garden. Memorial contributions may be sent to St. Bartholomew’s Episcopal Church, 1790 LaVista Road, Atlanta, GA 30329; 50 percent will be sent to a South African ministry in Mzimela’s honor.