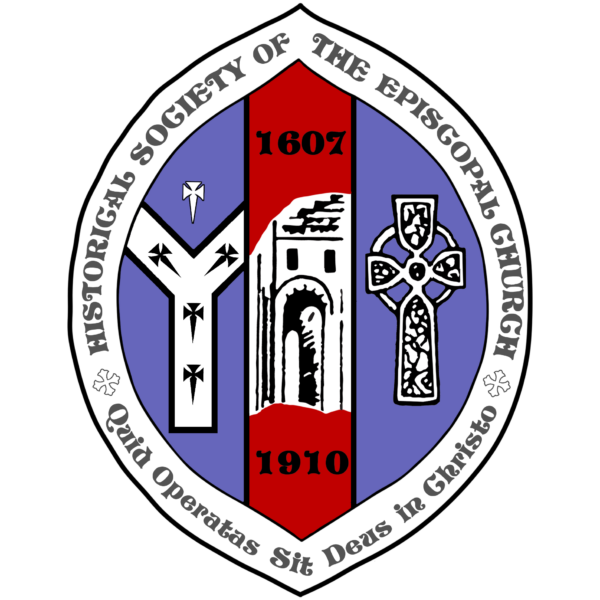 Shield of the Historical Society of the Episcopal Church.

Three articles on the history of the Lambeth Conference are featured in the June 2022 issue of Anglican and Episcopal History. The quarterly journal is published by the Historical Society of the Episcopal Church. The articles are publicly available at hsec.us/Lambeth. This open source access is designed to enhance knowledge of historical perspective to the 15th Lambeth Conference being convened at the end of July 2022 by the Archbishop of Canterbury.

“Our three authors provide different perspectives on what the Lambeth Conference was to help inform what it is “ noted AEH Editor, Sheryl Kujawa-Holbrook. “The writing is well researched and peer reviewed to meet standards of scholarship. Even so, one doesn’t need to be a scholar to enjoy the perspectives presented.” Kujawa-Holbrook began planning a themed issue over a year ago and intended to “make it available beyond our members. We want anyone who wants to be able to read them to have access. We hope they provide a service to the Church as it grapples with the issues of mission in the world today.”

“Anglicanism, the Lambeth Conferences, and International Relations in the Twentieth Century,” is by Andrew Chandler, a professor of modern history at the University of Chichester. Chandler notes that historians have seldom emphasized discussions of international relations at Lambeth Conferences and identifies a number of recurring approaches to global politics.

Anglican and Episcopal History, formerly The Historical Magazine of the Protestant Episcopal Church, is a peer-reviewed journal that seeks to raise the level of discussion, provide a forum for exchange of ideas, and review books of worth and interest to educated Anglicans. It is published quarterly and provided as a benefit to members of the Historical Society and educational institutions. Visit hsec.us/AEH.