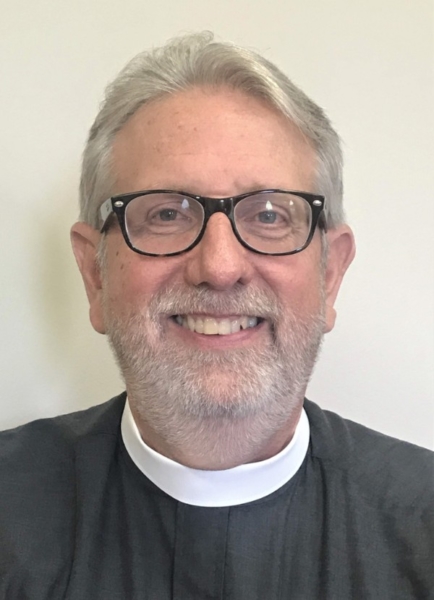 “This new ministry is a way for our diocese to manifest good care of God’s people, live out our Diocesan Vision,and always seek the goals of reconciliation and unity in Christ during this important time of transition,” Adams said.

“Bill Coyne brings great gifts to this position, both in his education and abilities and in his many years of experience at the parish and diocesan levels,” the bishop said. “His passion for congregational vitality and service to God’s people will be a great blessing to everyone who will be working with him in the months ahead.”

“What does a 21st-century mission-focused congregation look like in the Episcopal Church in South Carolina?” Coyne said. “That is my priority question as we begin this transition time together.”

Read ‘A Word from the New Missioner’ here

The transition moved into a new phase on June 11, when the U.S. Supreme Court declined to review the decision. The 1st Circuit Court of Common Pleas is now responsible for implementing the final ruling, a process which may take several months.

Coyne will be the chief diocesan contact person for every returning parish and mission, meeting with their leaders and identifying what is needed for an orderly return to The Episcopal Church in South Carolina. He also will help them with assessing their clergy and staff needs, determining their financial position, and setting up their governance and bylaws in accordance with church law.

One initial goal is for every congregation to be able to continue to worship on Sunday mornings without interruption through the transition period.

Coyne has served in The Episcopal Church in South Carolina since August 2015, when he was called as interim rector of St. Stephen’s Episcopal Church in Charleston. He led that parish for two years through their successful call of a new rector last summer. In August 2017 he was named priest-in-charge of The East Cooper Episcopal Church, and will continue in that role alongside his new responsibilities.

Before coming to Charleston, he served for 15 years as archdeacon of the Diocese of Western Massachusetts, where he was responsible for congregational development for 65 congregations. After retiring from that ministry in 2013, Coyne served in two interim positions in Western Massachusetts before he and his wife Janet moved to Charleston. The Coynes have three grown children and five grandchildren.