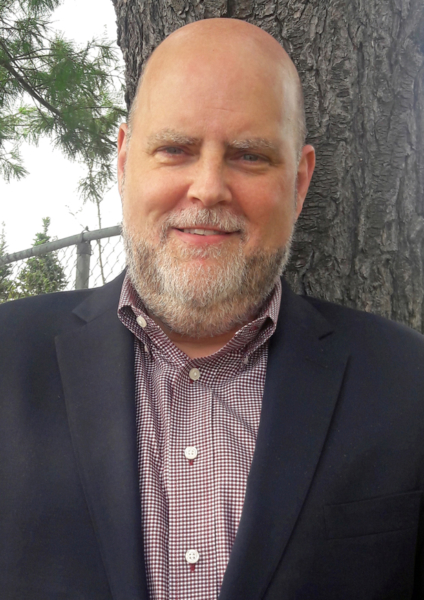 The board of El Hogar Ministries (EHMI) is pleased to announce that Tim Monroe has been hired as the organization’s new North American Executive Director. This decision comes after an extensive search and selection process that began in January 2018.

Tim has 30 years of work in a variety of compelling, nonprofit settings. He is a strong strategic communicator with a successful track record of executive leadership, fundraising, board development, and strategic planning. He has held leadership positions in higher education, independent schools, and public broadcasting. Most recently, Tim was Executive Director of Development at Rhode Island School of Design in Providence. He also headed up all fundraising at Rhode Island Public Radio and served as Head of the Sage School in Foxboro, Massachusetts.

“I am thrilled and honored to have been chosen to lead El Hogar Ministries,” said Tim. “There is no more critical or compelling mission to be focused on at this challenging political moment. I am truly excited to begin the hard work of securing the resources necessary to transform and empower the lives of children in Honduras, while also giving them the assistance they need to become productive, caring, and independent citizens.”

“Working with El Hogar for these 17 years has been an honor and a privilege beyond anything I could have imagined,” said Liz. “I am thrilled to welcome Tim and look forward to seeing the ongoing evolution of this amazing, life-affirming organization.”

About El Hogar
Started in 1979, El Hogar provides a home and education for up to 250 extremely impoverished and vulnerable students in Honduras. El Hogar Ministries was formed in 2001 as a 501(c)(3) organization to oversee North American communications and fundraising for the program in Honduras. For more information, please visit www.elhogar.org.