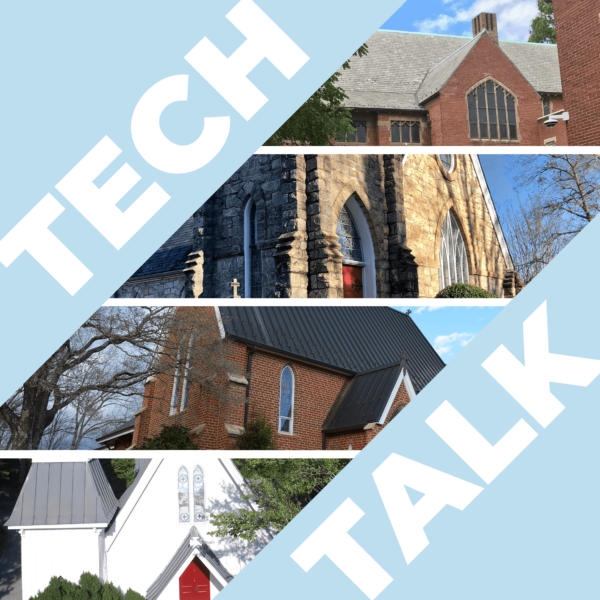 The series, released on May 19, 2021, travels to four different parishes around the diocese to talk about their technical setups and equipment. The parishes range in size and demographics, from large, urban parishes to smaller, rural communities. The series sits down with the rectors and tech assistants at each parish to talk about what they’ve learned about technology over the past year and then walks through their technical setups for live streaming, including sound systems, cameras, and software. Each video also includes links to all of the equipment mentioned in the videos to further assist parishes as they seek technical setups.

The series is currently available on the Diocese WNC YouTube channel.