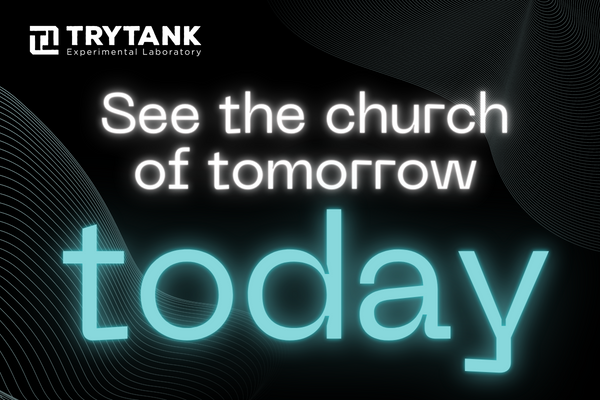 Why it matters: While it is impossible to predict the future, strategic foresight allows us to look at plausible future scenarios. This way, leaders can plan with more insight into the future.

Go deeper: The 10-minute film presents three church scenarios in 2032. They are:

The bottom line: “Our aim is for this film to act as a catalyst for conversation,” says Rev. Lebrija. “We must have honest conversations about the church’s future now.”