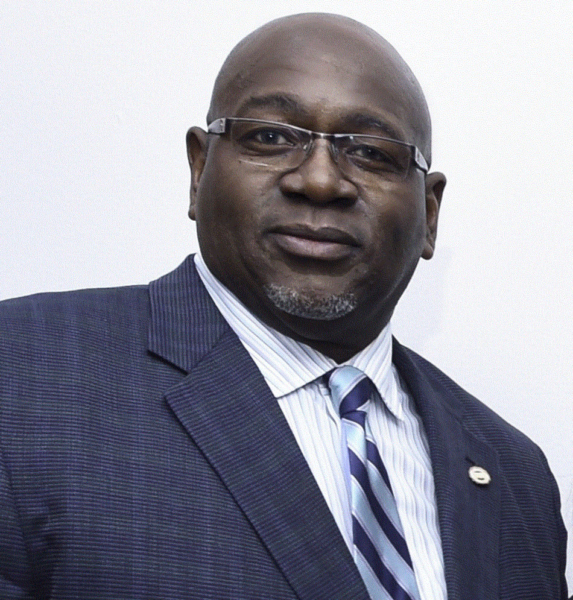 In this role, Dr. Dawson will use his 30 years of experience in collegiate athletics to advance the student experience in exercise science at Saint Augustine’s University.

Dr. Dawson previously served as the Director of Athletics at Clark Atlanta University. In this role, he was pivotal — leading a $2.4 million athletics facilities enhancement and growing scholarships from 52 to 82.

“Lin Dawson is a significant addition to the Saint Augustine’s University family. We are confident that he will immediately impact our campus and our student experience,” said SAU President Dr. Christine Johnson McPhail.

While at Clark Atlanta University, Dawson also improved student academic performance. Under his leadership, 84% of student-athletes held a 3.0 GPA or better, and academic success ratings increased from 41% to 74%.

“I have dedicated my life to creating positive academic experiences for students,” said Dr. Dawson, newly appointed Dean of Exercise Science and Collegiate Athletics. “This appointment provides me with another opportunity to serve as a mentor and curriculum leader for students at Saint Augustine’s University.”