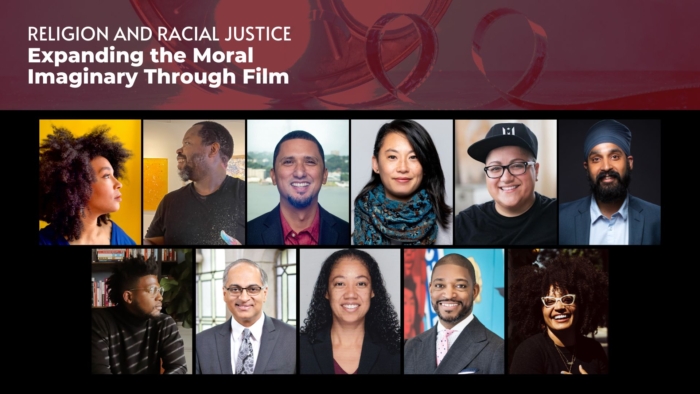 The Episcopal Divinity School at Union Theological Seminary has been awarded a $250,000 grant from the Henry Luce Foundation for “Religion and Racial Justice: Expanding the Moral Imaginary Through Film.” The grant will fund a two-year program that will bring together a cohort of scholars, faith leaders, activists, and artists of color to explore religion and racial justice through the lens of film.

“There is a natural relationship between arts, religion, and race that can serve as a catalyst for difficult and uncomfortable conversations. This impressive cohort of diverse people of color will use film to expand our moral imaginary to what is possible in fostering a more just society,” said Kelly Brown Douglas, Dean of the Episcopal Divinity School at Union. “We are so grateful to The Henry Luce Foundation for their support and leadership in creating spaces for these important conversations. There is no time more important than the present for us to come together as we see religion and race intersecting in dangerous ways, especially in the form of white Christian nationalism.”

This cohort will convene monthly to reflect on films that engage the topics of religion and race. Through these meetings, the program will allow members to build connections, support one another’s ongoing work, and coordinate current and future efforts at combating racial and social injustice. Collaborative work among the cohort will be further incentivized and supported by a select number of microgrants.

Additionally, Dean Kelly Brown Douglas will host a series of curated conversations with the cohort members about racial justice, religion, and film’s power to engage and transform the public moral imaginary. These interviews will be publicly available online.

The cohort includes individuals whose work is transforming the public moral imaginary around race and religion.

The members of the cohort are listed below: