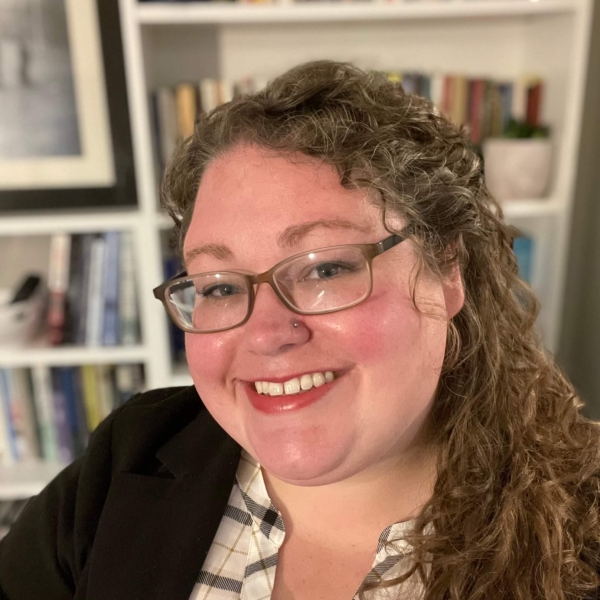 The Historical Society of the Episcopal Church is pleased to announce the awarding of the Robert W. Prichard Prize to Dr. Jannelle Legg, an Assistant Professor in History at Gallaudet University. The Prize recognizes it as the best Ph.D., Th.D., or D.Phil. dissertation which considers the history of the Episcopal Church. It is named to honor the Rev. Dr. Robert W. Prichard, longtime board member and president of the Society, noted historian and author in the discipline. The prize is awarded every three years. Applications are received and reviewed by a selection committee with a recipients determined by the Board of Directors.

Legg’s dissertation, “With Eloquent Fingers He Preached: The Protestant Episcopal Mission To The Deaf,” was submitted in partial fulfillment for the degree of Doctor of Philosophy in History at George Mason University. It explores the emergence of the Church Mission to Deaf Mutes (later the Conference of Church Workers Among the Deaf) in the second half of the nineteenth century. Largely organized by and for deaf people, it formed a network of signing congregations across the United States. The Episcopal Church was the first denomination to offer signed worship services in a church for deaf people.

Additional details may be found at hsec.us/grants.