[ooyala code=”ozcTNzODo4EQVsdUQ8nGChTUMnwj8o8Z”] Last summer, not too far from here, someone got excited and called the police about a plane flying near a nuclear power plant.  It was a glider – an unpowered plane with a human pilot – more substantial than a hang-glider, and definitely not a drone.  It seems a local citizen thought this plane was flying too low and too near the power plant.  Gliders don’t have engines, and they depend on air currents and updrafts to stay aloft.  The pilot had made one turn near the power plant, which would be a likely source of rising warm air.

Well, the pilot had gained enough altitude to turn for home when he heard somebody on the radio asking about an airplane near his position.  He responded, saying basically, “that’s me,” and the person on the radio told him, in an embarrassed tone, that the local police wanted him to land.  He landed at a nearby airport to discover a dozen police cars waiting for him.  The local constabulary insisted that he had been flying in a no-fly zone.  The pilot got out his charts and showed the officer that there was no such thing indicated on his chart.  The officer arrested him, handcuffed him, and took him to jail.  He was not permitted to phone the business from which he’d rented the glider that morning.  They’d begun to worry, because he was well overdue.  Eventually the plane’s owner heard from the FBI and Homeland Security that the pilot was in jail, for “breach of peace.”  The Darlington County police kept this 70 year old man in jail for more than 24 hours, in a tiny cell with a dozen others, with no more than a dirty blanket. 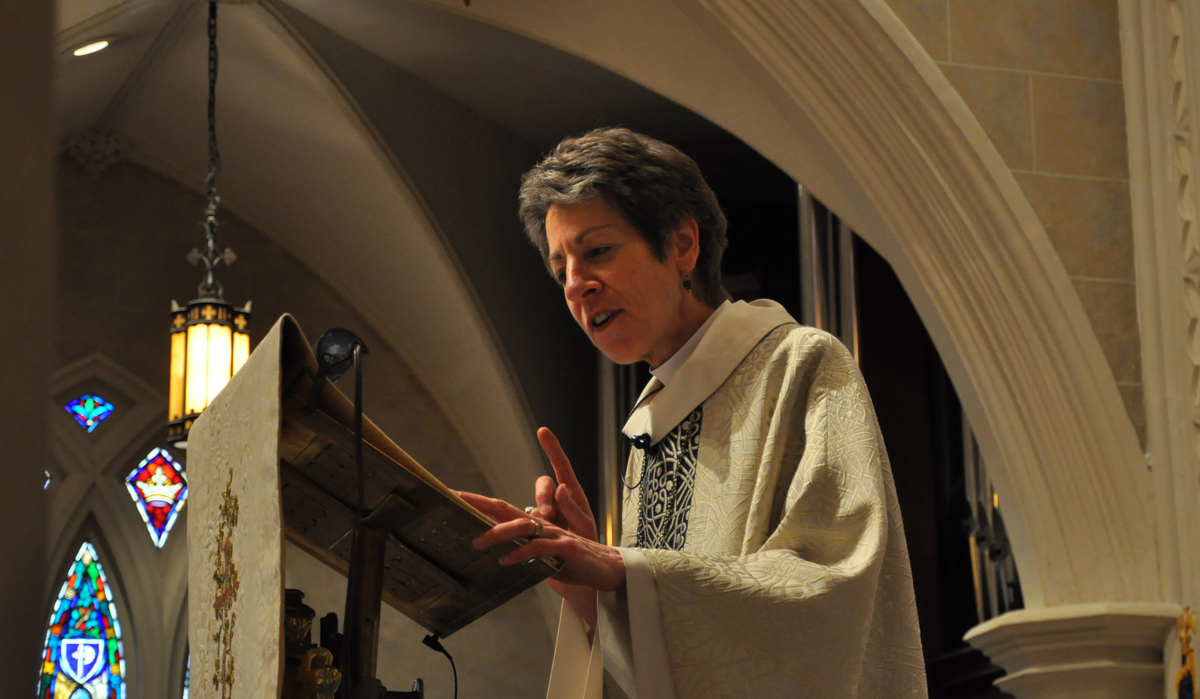 He was released on bond a day later, and the charges were eventually dismissed, but he has yet to get any apology.  The FAA is pretty upset, and so is Congress.  Local police don’t have jurisdiction over airspace, and neither does the FBI or Homeland Security.  These cops were flat out wrong.

I tell you that story because it’s indicative of attitudes we’ve seen here and in many other places.  Somebody decides he knows the law, and oversteps whatever authority he may have to dictate the fate of others who may in fact be obeying the law, and often a law for which this local tyrant is not the judge.  It’s not too far from that kind of attitude to citizens’ militias deciding to patrol their towns or the Mexican border for unwelcome visitors.  It’s not terribly far from the state of mind evidenced in school shootings, or in those who want to arm school children, or the terrorism that takes oil workers hostage.

Most human communities, from churches to governments to families, function more effectively in response to shared decision-making.  Most of us don’t live in a world where one person is the ultimate Decider – because, over and over again, we’ve discovered that better decisions are made when they’re made in communities with appropriate checks and balances.  Power assumed by one authority figure alone is often a recipe for abuse, tyranny, and corruption.  That’s why Jesus challenges us to think about how the shepherd acts.  The authentic ones don’t sneak over the wall in the dead of night.  They operate transparently, and they work cooperatively with the gate-keeper himself.

Today is the feast day for Timothy, Titus, and Silas.  They were early disciples of the Jesus movement, and they offer a constructive example of the same issues.  The early Christian community has been wrestling with what it means to be a faithful follower of the law as a Gentile – how much of the Jewish law applies to these new followers of Jesus?  Paul and Barnabas set out to visit Antioch, sent by the group of leaders in Jerusalem, who have chosen Silas and a couple of others to go with them.  They take a letter from the council with them says, “we know you’ve heard rumors about us and our decision-making, so we’re sending these people to share with you what has actually been decided.  We think you’ll discover that the rumors aren’t as extreme as the reality.  We’re not increasing your burdens, we’re trying to simplify them.”  The council has decided in a minimalist way – circumcision is not required, nor must the gentiles follow all the dietary laws.  Just a few things:  don’t eat food that’s been blessed in pagan rites, and don’t eat meat from strangled animals or that still has blood in it.  But the struggle continued over whether that was adequate observance.

It’s the kind of question that we will never hear the end of, for the challenges of human communities continue to evolve – because God’s creative spirit continues to draw us on toward the fullness of the reign of God.  We’re not there yet, and that means change will continue until the end of all things.  You heard Isaiah’s prophetic words, “former things have come and gone; I (God) am doing a new thing.”  In a very real sense, we cannot remain faithful and refuse to wrestle with change.  It doesn’t mean blind accommodation to developments around us.  It does mean discernment in community about the direction we believe God is leading.

Well, before very long Paul and Barnabas split up, after a fight about whether or not to take John Mark with them.  Paul was angry that Mark had left them when they were in Perga and gone back to Jerusalem. There’s no account of the split between Paul and Barnabas ever being healed.  Being right may feel good for a moment, but the consequences often last a long time.  Nor was Paul always consistent.  He soon decides that Timothy must be circumcised, in spite of the Jerusalem decision, because his mother’s Jewish.

The hard questions aren’t usually decided immediately or by individuals, but by entire communities struggling through the difficult implications and the normal human resistance to change.  The community wrestles and after a while finds itself in a new place, still in faithful relationship to God, whether they’re in Egypt, wandering in the wilderness, in Judah and Israel, Babylon, or South Carolina.

The question is less about who’s right and who’s wrong in the midst of the current controversies.  It’s more about how we deal with those who disagree – the other sheep in the flock, and the variety of shepherds around us.  Are we going to be good shepherds, partnering for abundant life?  The saints we remember today didn’t do it perfectly either.  They wrestled with the questions, came to varying conclusions, and kept on wrestling.  Luke’s account is a pretty honest tale about their differences.  Eventually, sometimes years or even centuries later, the community came to some consensus about food rules and circumcision.  We’re still struggling over other issues, like whose voice is authoritative and where and with whom true love may be found.

Let’s go back to the pilot and the cops for a minute.  The situation escalated when the local law enforcement who thought they were right failed to consult.  They made a bad decision and then couldn’t or wouldn’t back down or try to rectify it until the whole thing had become patently absurd.  I am immensely grateful that one officer didn’t follow through on his first threat, which was to shoot the glider down.

What are those of you in this Diocese going to do in your interactions with those who’ve departed?  Are they law-breakers who should be shot down or thrown in jail?  Do we see them as vigilantes?  Neither is going to produce more abundant life, my friends.  When you meet them out there in the pasture, consider that some of the sheep may think they’re listening to the voice of the Good Shepherd.  Some are also simply exhausted.

What about the sheep who aren’t in the fold, who don’t know there is a feast to be found, rest for the body and soul, and partners who are willing to wrestle with the dictates of petty Deciders or wolves who masquerade as sheep?  We all have a responsibility to be shepherds, to help others find their way through the Gate of abundant life.  And believe me, that world out there is filled with hungry, lost sheep.  Your experience of abundant life here has something to do with finding them.

We share a responsibility for all the sheep, to safeguard their lives and pastures, but it doesn’t give us carte blanche to shoot potentially errant ones out of the sky.  Angry responses to trespassing often produce that kind of response.  God’s feast doesn’t need “keep out” signs – the picnic on the grass is open to all who are hungry, who need rest, who seek peace and justice and healing.

The sheriff was right about a breach of peace, but wrong about who instigated it.  Our task is to heal the breach, particularly with those who are seeking rest and a feast.  The banquet table is spread with abundance for all, even though it’s hard to join the feast if you’re busy controlling the gate.  The Gate himself has already done that work, and the word is out, “y’all come!  Come to the feast!”