The following is the text of a letter from Pittsburgh Bishop Dorsey McConnell to the diocese:

When I first wrote to you following the death of George Floyd at the hands of the Minneapolis police and the awakening that has stirred in our country as a result, I asked that we might change how we look at the world, and how we act in it, in terms of race, both as individuals and as the Church.  Today I wish to tell you about plans for a substantial initiative to address matters of race in and beyond our diocese.

Beginning September 1st, we will launch the Beloved Community Initiative as a way to promote the liberating and reconciling love of Jesus Christ, particularly as it relates to racial justice and reconciliation.  The idea of the Beloved Community was developed in the early 20th century by the American philosopher Josiah Royce.  In his sermons a half-century later, the Reverend Dr. Martin Luther King, Jr. used the term to describe a society where racism, bigotry, and discrimination are intentionally removed, where conflicts are resolved without violence, where the oppressed and the oppressor are reconciled, where love and trust triumph over fear and hate, and where peace with justice prevails. It is a reflection of the Kingdom of God.

Our Beloved Community Initiative will develop strategies, rooted in the Gospel, to help fulfill our diocesan mission to Love, Teach, and Heal in the name and power of Jesus Christ; it will serve as a resource for all of us in our efforts to honor our Baptismal Covenant – to strive for justice and peace among all people and respect the dignity of every human being (BCP 305).  The Initiative will be implemented by two half-time missioners: 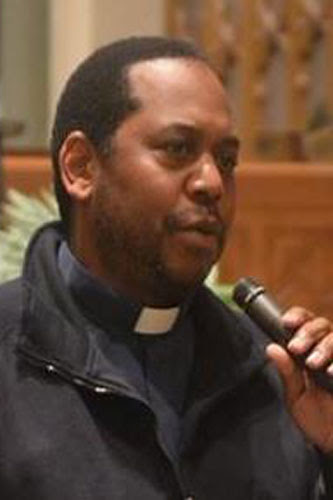 The Reverend Eric McIntosh will become Canon for the Beloved Community.  In his on-going role as priest-in-charge of St. James, Penn Hills, Eric+ has built a diverse congregation that is rooted in evangelism.  As Canon, he will be responsible for helping the bishop and the diocese determine and declare how Jesus informs our thinking toward justice and reconciliation.  He will be charged with developing a biblically-based curriculum to guide parishes and small groups in exploring the dynamics of racism and implicit bias as a spiritual illness afflicting the Church and our society.  He will lead in recruiting and supporting people of color in lay and clerical leadership positions within the diocese; identifying ways to participate in racial justice movements; and establishing a network of racial justice voices within the diocese.  He will work closely with existing diocesan groups involved in issues of race and social justice, and with civic and ecumenical groups and leaders who share similar objectives. 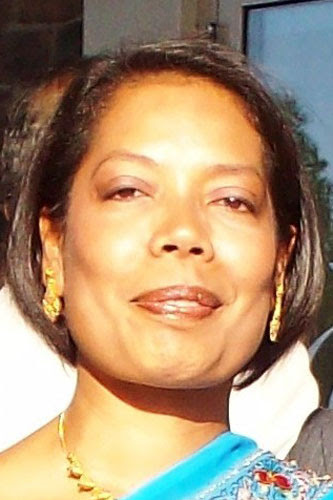 Shahnaz Alam-Denlinger, a member of St. Thomas in Oakmont, will serve as BCI Program Coordinator.  She brings to this role an understanding of respect and service to others that comes from her growing up in a Muslim household and her conversion to Christianity, not to mention her impressive administrative skills and knowledge of five languages.  She will assist Canon Eric+ in developing priorities, schedules and work plans for BCI; arranging associated activities; ensuring efficiency and policy compliance in BCI and other diocesan programs; seeking grants and monitoring expenses; writing and producing reports, documents and promotional materials; and evaluating program effectiveness.

The budget for salaries and relevant program and travel expenses will be funded through a combination of Board of Trustees support, a gracious gift from Calvary, East Liberty, and other sources as they become available.

I ask your prayers and support for this Initiative, for Eric+ and Shahnaz, and for us all as we labor to fulfill the promises we made when we were baptized into new life in Jesus Christ.