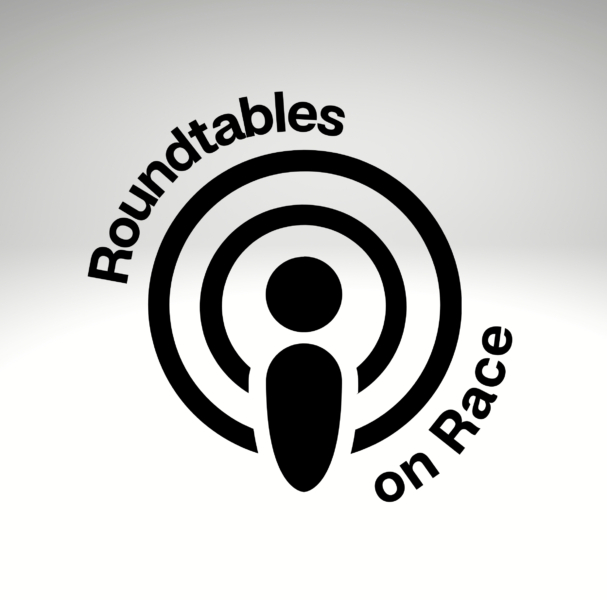 “Roundtables on Race,” a new podcast offering from the Diocese of North Carolina, recently completed its first season and now invites listeners to add their voices to the development of the upcoming second season.

Inspired by a desire to go deeper in discussing and understanding how race impacts the many facets of American society, “Roundtables on Race” is a podcast that invites those conversations. Each season focuses on only one topic, allowing every episode to take a close look at a single aspect of that topic by inviting multiple voices to provide different perspectives, experiences and stories. The goal of every conversation is to get into the weeds to understand better both history and context, as well as opportunities for redirection.

“We are very excited to be providing a forum for deeper conversation around the layers and nuances relating to the intersection and impact of race and racism in our society,” said the Rt. Rev. Sam Rodman, bishop of the Diocese of North Carolina. “Our hope is that by inviting a multitude of voices, we are offering a chance to deepen our understanding not only of these layers, but of each other as well.”

Hosted by the Rev. Kathy Walker, missioner for black ministry for the Diocese of North Carolina, the podcast’s debut six-episode season focused on “Race and the News Media,” taking a look at various aspects of the news today, including historical representations of race, journalist training, representation in the newsroom, the media’s role in setting the tone for societal conversation, the relationship between news organizations and the audience, and news outlets undertaking an examination of their past race-related coverage. Guests have included journalists, news directors, publishers, professors, researchers, authors and more.

“Conversations around race are progressing in a way right now like they never have before,” said Walker. “There’s an honesty and willingness to address issues that feels different. And that’s what we want to do – give those conversations a safe space to happen and respect the dignity of everyone who comes to take part. Some conversations may be hard, but some have been a lot of fun, too. What they all have in common is that every one of them has been meaningful.”

Walker, or “Rev. Kathy” as she is affectionately called by many, is passionate about facilitating conversations that lead to greater understanding between the races and racial healing. Before coming to the Diocese of North Carolina, as a local chapter president for the Union of Black Episcopalians in South Florida, she hosted numerous events that gathered people together to tackle difficult issues involving relations between multiple ethnic groups. While a student at Virginia Theological Seminary, she also led discussion around racial disparities and the impact on people of color.

“The intention of ‘Roundtables on Race’ is to be able to have respectful discussions, even when there’s disagreement,” said Walker. “That’s how we’ll forge a better understanding of race-related issues and the people affected on all sides. Because whether they know it or not, every person is affected by racism and racial injustice, and addressing it and bringing it out in the open can ultimately lead to solutions and make things better for everyone.”

“While this podcast is rooted in and guided by our faith,” said Rodman, “our sincere hope is that all listeners – in any city or town, Episcopalian or ‘none,’ new to conversations around race or deeply involved in the work of racial justice and reconciliation – will, by listening to these conversations, learn something they didn’t know, find a deeper understanding of an opinion that might differ from their own, and find space to engage in their own conversations, wherever they might be.”

Season two of “Roundtables on Race” is in development now. Premiering this fall, the new season will focus on race and education. Podcast producers are interested to hear your thoughts: What would you like to know about this topic? What questions would you like to hear discussed? What facets of race and education are most important to you? Share your thoughts at roundtables@episdionc.org.

Until then, catch up on season one’s look at race and the news media. “Roundtables on Race” can be found on Apple podcasts, Google podcasts, Spotify, Stitcher and TuneIn, or you can follow the podcast on Twitter (@roundtablesrace).