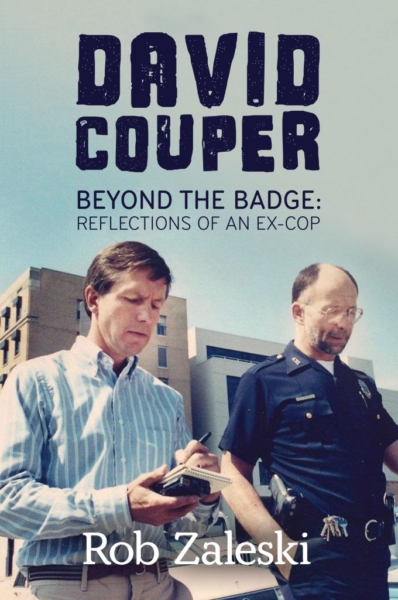 When he stepped down in 1993 after 21 contentious, but highly successful years as the police chief in ultra-liberal Madison, Wisconsin, David Couper was widely regarded as one of the most influential law enforcement officials in Wisconsin’s history. But little was known about his private life or what motivated him to transform a paramilitary-type department into one that emphasized community relations; or his decision to hire a large number of women and people of color, dramatically changing the complexion of the department. In 2020 — nearly three decades after his shocking decision to resign and become an Episcopal priest — the former Marine met with award-winning columnist Rob Zaleski for a series of lively and provocative interviews that lift the veil on his tumultuous private life and explain for the first time the reasons behind his many controversial decisions. “David Couper … Beyond the Badge; Reflections of an Ex-cop” is a fascinating look at one of Wisconsin’s most inspiring human rights activists.