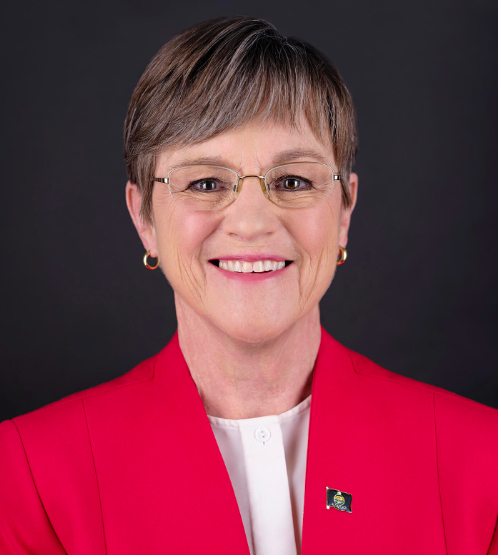 Kansas Gov. Laura Kelly joined a bipartisan group of governors in sending a letter to President Donald Trump to express her willingness to continue allowing refugees into Kansas communities.

The letter was in response to Trump’s Executive Order 13888, “On Enhancing State and Local Involvement in Refugee Resettlement.” The order directs the federal government to resettle refugees only in jurisdictions in which both the state and local governments have consented to receive them.

“Gov. Kelly’s decision to stand as a beacon of hope for refugees is admirable, and one we support wholeheartedly,” Smith said. “Most refugees are fleeing dire situations in their home countries where they have been persecuted. Welcoming them to Kansas is critical. We’re proud to support refugees who resettle here and believe strongly that their presence strengthens our state – its culture and its economy.”

Saint Francis works with Episcopal Migration Ministries, one of nine refugee resettlement providers in the country, to support refugees who make their home in Kansas. All refugee resettlement is done through the U.S. Department of State’s Resettlement Program. Around the world, there are estimated to be 65.6 million displaced people, and 22.5 million of those are refugees, a staggering number that includes 11.25 million children.

In Kansas, more than 6,300 refugees have been resettled since January 2002. (Data on refugee resettlement is available at wrapsnet.org.)

“Kansas has a long and proud history of welcoming the world’s refugees into our state,” Kelly said in a press release. “As Governor of Kansas, I not only consent to the initial refugee resettlement in Kansas as per the terms of the Executive Order, I also welcome them into our state.”

Kelly said that her administration is committed to working with President Trump’s administration to ensure that refugees are properly vetted and arrive in Kansas in a safe, orderly manner.

“Kansans are among the most welcoming, openhearted people in the nation,” Kelly said in the letter. “I know they’ll continue to accept these peaceful refugees into their communities, just as so many other states have done.”

Communities in Kansas already have, or are preparing to issue similar letters of support for refugees to be resettled locally.