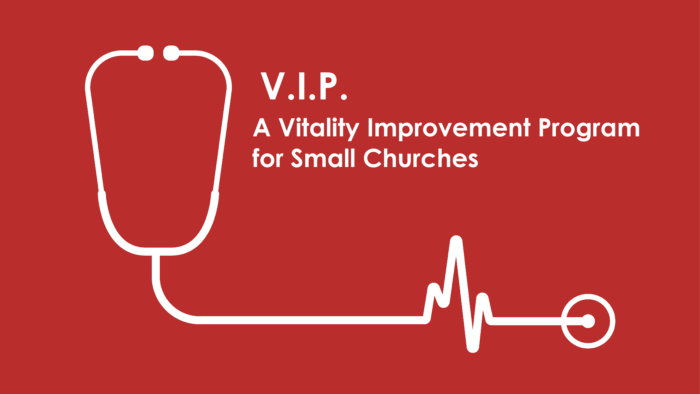 The FaithX Project is excited to announce that FaithX has been approved for a grant from Trinity Wall Street Philanthropies* to create a Vitality Improvement Program for Small Congregations.

According to Rev. Ken Howard, FaithX’s executive director, today’s congregations exist at a pivotal point in the history of the church, or as he calls it, “an existential crisis of accelerating change and deepening uncertainty” driven by forces both inside and outside the church. According to Rev. Howard, congregational vitality is the defining issue for the church in this generation, if not this century, and that congregations – especially small congregations – and their judicatories are rapidly becoming unsustainable in their current forms. “Only those with a clear vision, who ground their discernment in data about themselves and the communities they serve, and who are willing to take the risk of experimenting with new ways of being and doing church will survive and thrive in these challenging times,” says Rev. Howard.

According to Rev. Howard, “The core mission of FaithX is to help faith communities embrace the opportunities inherent in these new realities with agility and wisdom. Yet the greatest challenge we have faced is to bring this kind of help to those who most need it but can least afford it: the small congregations that make up the vast majority of parishes of The Episcopal Church in the United States.” This three-year grant from Trinity Wall Street will enable FaithX to bridge this gap with a vitality improvement program specifically targeted and tailored to meet the needs of small congregations and the dioceses that support them.

In the near future FaithX will begin accepting applications from Episcopal Dioceses to participate in the program, along with 7-10 of their small congregations. They will train diocesan leadership in using tools such as their Neighborhood Missional Intelligence Reports, Congregational Vitality Assessment – Judicatory Dashboard, and a first-ever research-based Judicatory Vitality Assessment self-diagnostic tool, to triage their congregations, identify those small congregations that could most benefit from the three-year program, and establish a vitality and sustainability baseline for measuring their progress over time.

If you think you and your diocese might want to be a part of this ground-breaking project, please send a letter of interest to info@faithx.net and we will keep you informed as eligibility requirements are finalized and the kick-off date draws near.