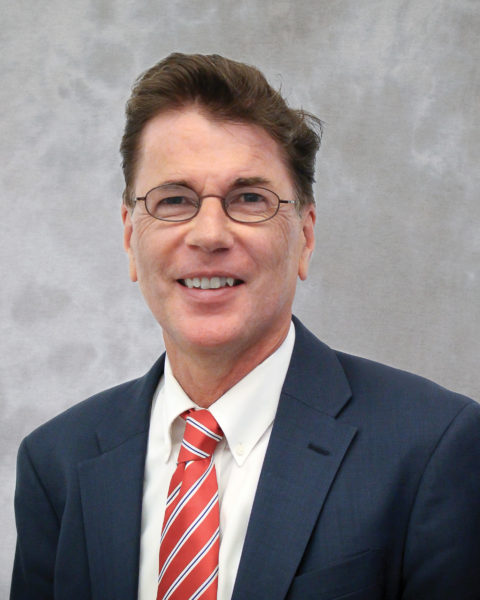 The Church Pension Group (CPG), a financial services organization that serves the Episcopal Church, today announced that it will host a webinar to discuss insights from its research on the changing realties of clergy deployment in the Episcopal Church. The webinar, entitled Clergy Deployment Trends: Adapting to a New Reality, will take place on November 7, 2017 at 2:00 PM ET and will be led by Dr. Matthew Price, Senior Vice President, Research and Data at CPG. Individuals can register at www.cpg.org/research.

“We conducted this research to better understand the changing nature of ministry in the Episcopal Church and how our decisions around pension and health benefits align to the evolving needs of those who serve the Church,” said Dr. Price. “Through this research we discovered that the old model of clergy deployment where an individual would serve full time with a single Episcopal employer with no fixed end date is no longer the norm. Today we are seeing more Episcopal clergy working in part-time situations, sometimes for multiple Episcopal employers, and also as bi-vocational clergy with employment inside and outside the Church.

“This research was used to quantify the impact of recent revisions to The Church Pension Fund Clergy Pension Plan and related plans and will help us address 2015 General Convention Resolution A177,” added Dr. Price. “In fact, when we recently met with the Fund for the Diaconate they expressed their gratitude for our efforts to address the needs of deacons as they fulfill an important role in the mission and ministry of the Church.”

A full report on the research will be issued later this year.

Methodology
The research included more than 4,000 online survey responses from priests and deacons in good standing who were under 72 years of age. Quantitative findings were supplemented by a series of focus groups that took place in North Carolina, Los Angeles, and Chicago.

About Dr. Matthew Price
Matthew Price serves as Senior Vice President for Research and Data at the Church Pension Group (CPG). In addition to serving as the Recorder of Ordinations, he is responsible for collecting insights that help inform CPG’s decisions around major policy initiatives in the area of retirement benefits and also has involvement in technical system launches and integrations. He joined CPG in June 2001 as its director of analytical research.