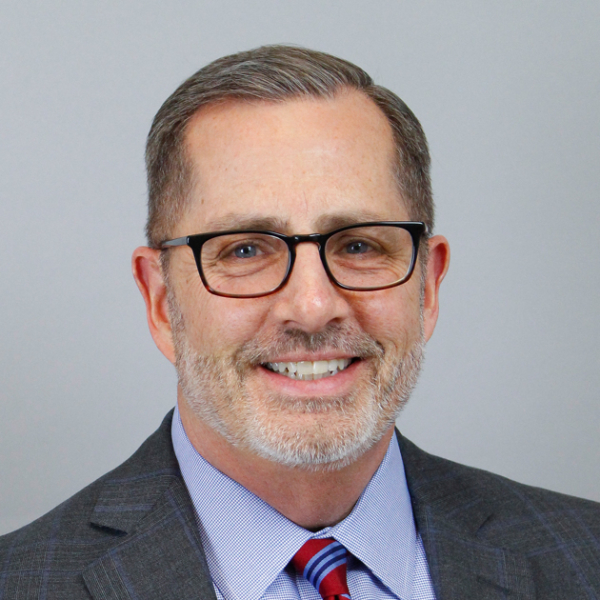 The Church Pension Group (CPG), a financial services organization that serves the Episcopal Church, today announced the appointment of Theodore “Ted” Elias as Executive Vice President and Chief Administrative Officer (CAO). In this role, he will be responsible for Human Resources, Facilities/General Services, and Corporate Sustainability. He will report directly to CPG Chief Executive Officer and President Mary Kate Wold. He replaces former CAO Maria Curatolo, who retired after 23 years of service to CPG.

“I am very pleased to announce Ted’s appointment as CAO,” said Ms. Wold. “Ted’s focus over the last several years has been on the development of our most important asset, our employees. He was recruited by Maria and has been a valued member of our senior leadership team. His appointment will ensure a seamless transition and continued stability in this important role. I look forward to leveraging his experience to further position CPG as an employer of choice.”

Prior to his appointment, Mr. Elias served as Vice President, Organizational Development, of CPG. Before joining CPG in 2014, Mr. Elias worked for TIAA-CREF, where he was responsible for talent development for the organization. Prior to this, he held numerous Vice President-level positions at JPMorganChase, primarily in the Retail Banking Division and in Global Technology and Operations. In this capacity, he oversaw succession planning, performance management, talent and leadership development, and the Retail Management Development Program. He received a Bachelor’s Degree in Special Education from William Paterson University.

“I want to thank Maria for her leadership and service over the past 23 years,” Ms. Wold continued. “As CPG has been a stable presence in the Episcopal Church, so has Maria been at CPG. She has helped advance the role of CAO and developed programs and initiatives to support our employees as CPG continues to adapt to meet the evolving needs of the Church. Maria is a tremendous colleague and friend, and we wish her the very best in her retirement.”

About the Church Pension Group
The Church Pension Group (CPG) is a financial services organization that serves the Episcopal Church. It maintains three lines of business—employee benefits, property and casualty insurance, and publishing. CPG provides retirement, health, life insurance, and related benefits for clergy and lay employees of the Episcopal Church, as well as property and casualty insurance, and book and music publishing, including the official worship materials of the Church. Follow CPG on Facebook, Twitter, YouTube, Instagram, and LinkedIn. cpg.org