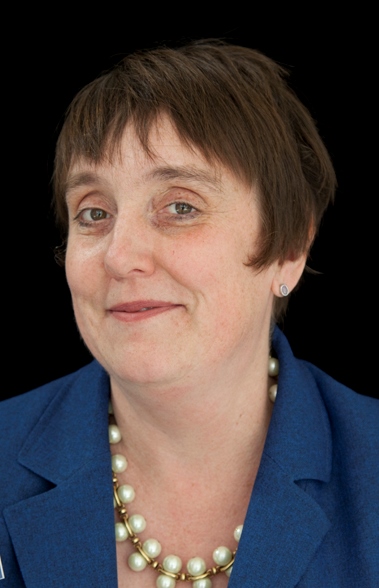 Bliss Austin Spooner has been hired to serve as the new director of development for the Episcopal Diocese of Massachusetts, beginning June 5.

Austin Spooner is an experienced fundraising professional who comes to her new position on the Diocese of Massachusetts staff from the American Civil Liberties Union Foundation of Massachusetts, where she has worked since 2004, first as director of development and then, for the past 11 years, as senior leadership and planned giving officer.

Prior to her tenure with the ACLU, Austin Spooner held positions with the United Way of Massachusetts Bay, as fundraising director; City Year Boston, as individual giving manager; and the Cambridge Youth Guidance Center, as development manager. She has also worked as an independent political fundraiser and consultant.

“In supporting our financial health and resources, the director of development serves our entire diocesan community. Bliss Austin Spooner brings long experience and a creative energy to her work that will be a blessing to us,” Bishop Alan M. Gates said.

Austin Spooner holds a BA degree in political science from Wheaton College and has completed Boston College’s Program for Women in Politics and Government. She is a member of the Planned Giving Group of New England and Women in Development of Greater Boston. She is also a member of Christ Church in Cambridge, where she has served on the vestry and as stewardship co-chair.

“I am delighted and humbled by the chance to serve the Episcopal Diocese of Massachusetts and all the people who are linked to it by faith, ministry, service and community. I am looking forward to working with parishioners, clergy and staff to fulfill the mission of the Episcopal Church in the present and into the next decade,” Austin Spooner said.