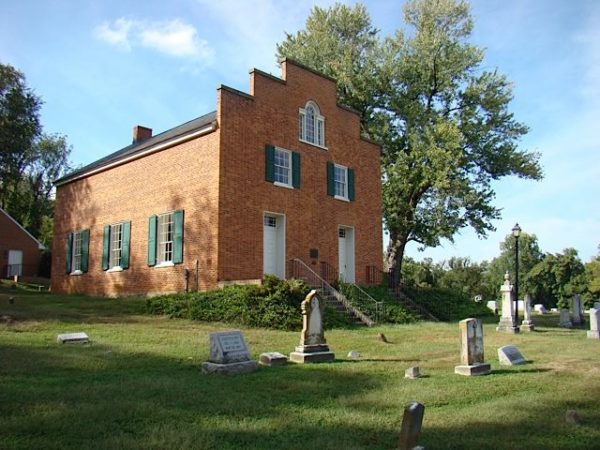 This October the vestry and parishioners of St. Paul’s inaugurated their 175th anniversary year as a parish community by hosting Bishop Eugene Taylor Sutton, Bishop of the Diocese of Maryland. The parish also inaugurated an annual Fall Harvest celebration together with its sister congregations from various denominations. Special attention was given in the ecumenical service to those who bring in that harvest and put food on our tables. Father Hector R. Rodriguez, St. Paul’s Priest-in-Charge, serves as The Episcopal Church’s representative on the Board of Directors of the National Farm Worker Ministry (www.nfwm.org). He explains that in planning for a traditional ecumenical Thanksgiving service, there were conflicting schedules which prevented the selection of a convenient date. By choosing an earlier date – the last weekend of October – the churches made the harvest the focus of the event for which the pilgrims in the early seventeenth century were especially grateful. At that time, the pilgrims were also grateful for the crucial advice and support of the indigenous people who taught them how to grow a harvest in the new world.

Today we also celebrate the harvest and we use this ecumenical service to express our thanks and offer our support to those who bring in the harvest foods which make their way to our common tables: the nation’s farm workers.

At the last weekend of October, which coincides with St. Paul’s founding 175 years ago, the churches of southern Frederick County, Maryland, learned about the work of the National Farm Worker Ministry, and participated with it in its work of supporting farm workers and their various associations working for a better life for all those who fulfill this vital role in feeding the nation and the world.