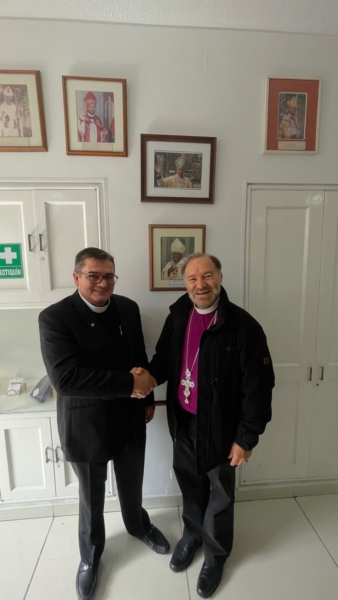 The canons of the Diocese of Colombia require a two-thirds majority in both clerical and lay orders for a successful election. The other candidate, the Rev. Carlos Eduardo Guevara Rodriquez, received 12 clergy votes and eight lay votes.

The Diocese of Colombia is part of Province IX. Garcia will succeed the Rt. Rev. Francisco José Duque-Gómez, who has served as bishop since 2001. The bishop consecration is scheduled to take place on Feb. 18, 2023.