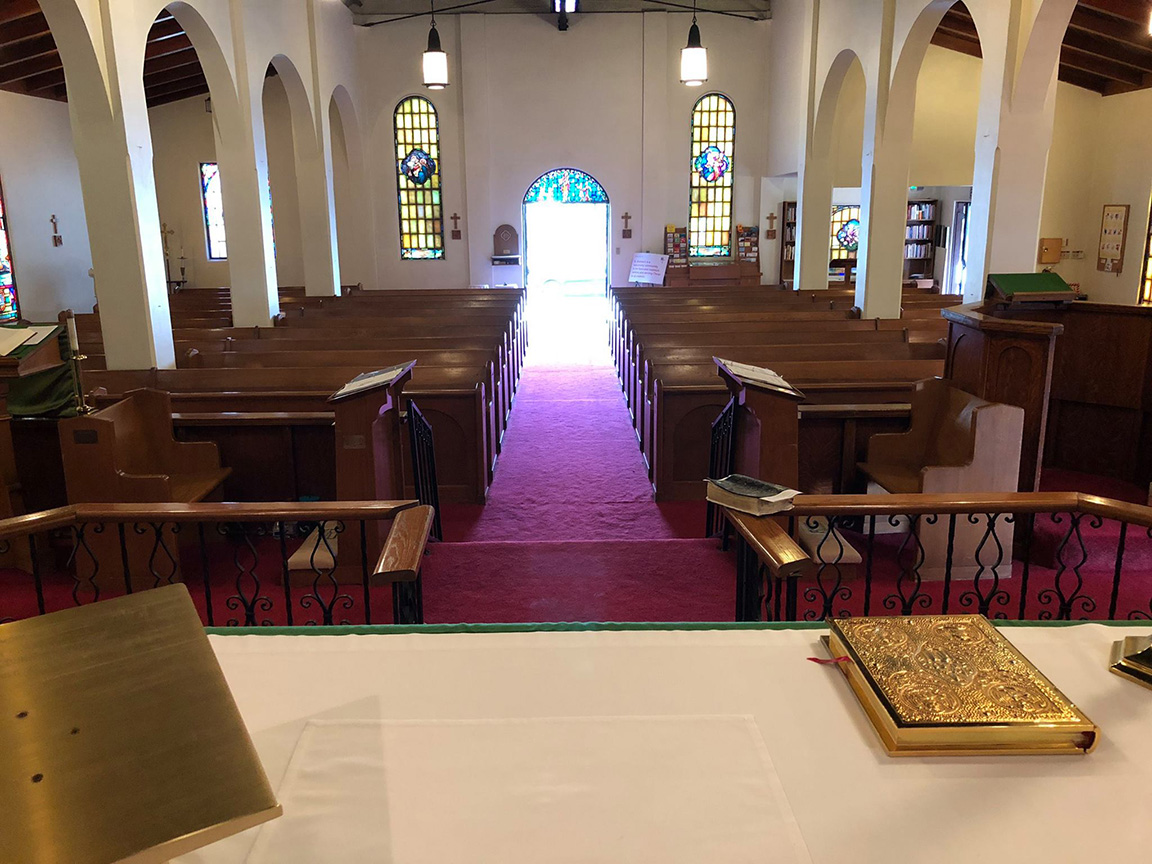 [Diocese of Los Angeles] The recent shooting at a Laguna Woods, California, house of worship underscores the unique challenges churches face as they balance safety and security with serving as beacons of welcome and hospitality for everyone.

The Episcopal Church has joined an interfaith coalition in calling for funding to make houses of worship, schools and community centers safer.

“You want to help people and to offer resources and yet we also have a duty to protect our parishioners,” said the Rev. Julie Beals, associate rector of the mutual ministries of St. Andrew’s, Torrance, and Christ Church, Redondo Beach. Each church recently received a $200,000 grant through the California Office of Emergency Services to upgrade campus security.

For example, homeless people congregating in the courtyard on the Torrance campus “were cutting electrical wires to turn off the lights so they could sleep at night,” she said. “It’s sad, at such a deep level, and it’s frustrating, because it costs a lot of money to repair the lights.”

Similarly, break-ins at St. Alban’s Church in Westwood prompted the Rev. Christie Mossman to also seek a Cal OES grant. A risk assessment had indicated the need for increased outdoor lighting, door and window and other upgrades at the aging facility.

“We want to keep an open campus, and we do want to protect it,” she said. “It’s a very well-used facility. We rent out parts of the church and we have students coming in and out all the time. We’re a place students know to come if something happens on campus, a safe place.”

Ken Higginbotham Jr., an external affairs officer for FEMA, the Federal Emergency Management Agency, and a parishioner at St. Stephen’s, Santa Clarita, said the Laguna Woods incident and others, such as the 2015 shooting that killed nine at Mother Emanuel AME Church in South Carolina, send the message that churches may be targeted.

“There was a time when sanctuaries were sort of off the radar, but things have changed and, unfortunately, we have to adapt in a way that we’re more aware of our surroundings and situations.”

And while there is no way to eliminate violent acts altogether, “we can attempt to minimize them,” he said. “Every congregation needs a security plan, as well as readily accessible evacuation plans in case of unforeseen circumstances, to ensure that congregants and houses of worship are protected as best as possible.”

It’s a balance, he added: “We don’t want churches to become fortresses or to develop a siege mentality. We’re there to worship and to have a sense of spiritual community. However, we also need the sense of being aware of our surroundings and to know that there is a plan, in the event unfortunate acts happen.”

Paul Castillo, a Christ Church parishioner who works for security company and who performed risk assessments at the Redondo Beach, Torrance and Westwood campuses, said that churches are also unique because of valuable, often irreplaceable possessions, like birth and death records, silver chalices and altar service items, and human remains, if a columbarium is present.

Threats exist on several levels; training and awareness are key, he added.

“We have to be aware that churches are targets for hate crimes. It may not happen in terms of a break-in or a shooting. It could be as simple as being hacked on Zoom during morning prayer. Or worship could be disrupted by protesters, or even someone intent on preying on seniors.”

Because “the church’s primary function is to be accessible to the community as a resource,” security needs to be planned accordingly, he said. “Banks can put up bulletproof glass and security cameras, but … when you apply security to churches you have to do it differently. You cannot just make them impregnable. You have to do it in a way that people still feel comfortable.” 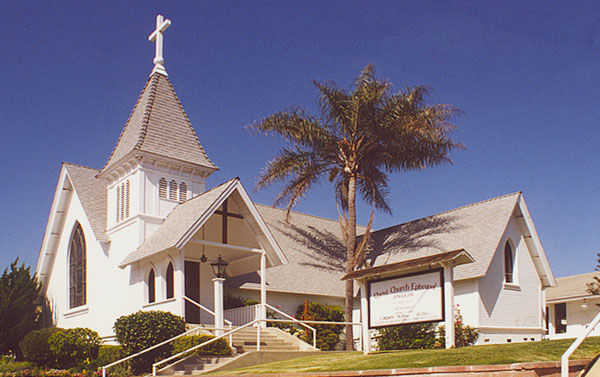 “When I do a walk-through of a church, often staff are shocked at the doors and windows left open,” Castillo said. “Nobody’s checked them. Nobody’s walked around and tried doors and windows. And, when I got back a few months later, they’re still open.”

In Redondo Beach, the grant will be used to install an alarm system, security cameras, motion sensor lighting, to upgrade doors and locks, and to replace a deteriorating fence at the back of the church after “Paul identified that a car could drive through the very weak space. Somebody could drive onto the campus from the back if they really wanted to hurt people,” Beals said.

The new door locks are part of a computerized system that would enable staff to quickly execute a lockdown if necessary. “The kind of systems we’re talking about are based on what schools have implemented, after Sandy Hook and other school shootings,” she said.

Twenty-six people were shot and killed at the Sandy Hook Elementary School Dec. 14, 2012, in Newtown, Connecticut, the deadliest mass shooting at a U.S. elementary school.

The new locks will also provide a code system to avoid a common occurrence – missing or lost keys. “You never quite know how many people have copies of keys and access to security codes. We have several recovery groups that come and go, and they pass the keys and information to the next person. And there are many people who’ve left the church who still have keys that we don’t know about.”

Similarly, “You can program the lighting so if there’s unusual activity at midnight, that would link to my phone and alert me that something’s going on at the church in the middle of the night.”

Beals and Mossman said the grant application process is lengthy; there is a two-year period in which to spend the grant.

Castillo said that any church or public building can apply for the grants, which require a security audit be completed as part of the granting process.