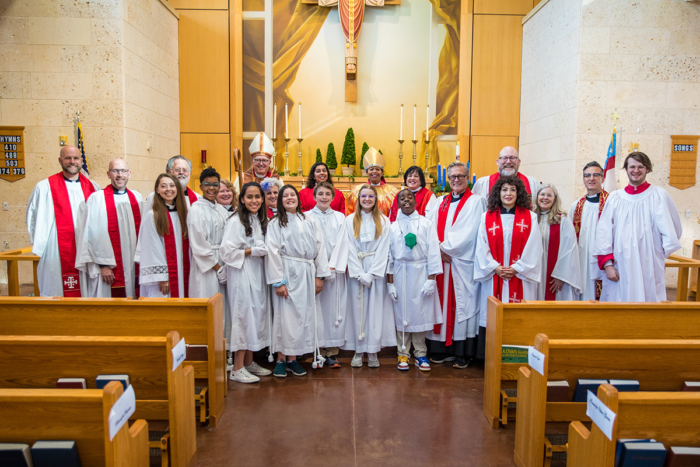 [Episcopal News Service] The Episcopal Church in North Texas, one year after a legal defeat forced the diocese to relinquish to a breakaway group the last of its former properties and its former identity as the Diocese of Fort Worth, is poised to combine with the Episcopal Diocese of Texas. Leadership votes could take place as soon as June.

The plans were unveiled to Diocese of Texas clergy in a Zoom meeting April 20 and announced publicly on April 22 in a joint news release. If approved by the two Episcopal dioceses, their reunion then must be affirmed by a majority of bishops and standing committees of The Episcopal Church. It would not require action by General Convention because the Fort Worth-based diocese once was part of the Diocese of Texas.

“We are being welcomed gratefully and gladly into a diocese that shares our values,” the Rt. Rev. Scott Mayer, bishop provisional of North Texas, said in the news release. “We believe this reunion will strengthen both parties, equipping The Episcopal Church to reach the people of North Texas … more effectively with our message of God’s unconditional love.”

Conversations between leaders of the two dioceses have been underway since January, when North Texas’ Discernment Committee issued recommendations to its diocese’s standing committee that it pursue a reunion with the Houston-based Diocese of Texas. The North Texas standing committee voted on April 12 to formally engage in reunification discussions with Texas.

“As we move toward a new future together, we are unified by the love of Christ Jesus who prayed for us – that we all may be one and we are thankful for this reunion,” Texas Bishop Andrew Doyle said in the news release.

The Diocese of Texas is one of the largest in The Episcopal Church, with 167 congregations and 72,000 members. It already has two bishops suffragan and a bishop assistant, each assigned to a different region of the diocese. Although the two dioceses have yet to finalize details of a potential reunion, Doyle told clergy in his diocese that an additional regional bishop likely would be assigned to North Texas.

“Given that that area of the diocese would be one of the largest metropolitan areas, there’s going to be a need for a bishop resident,” Doyle said 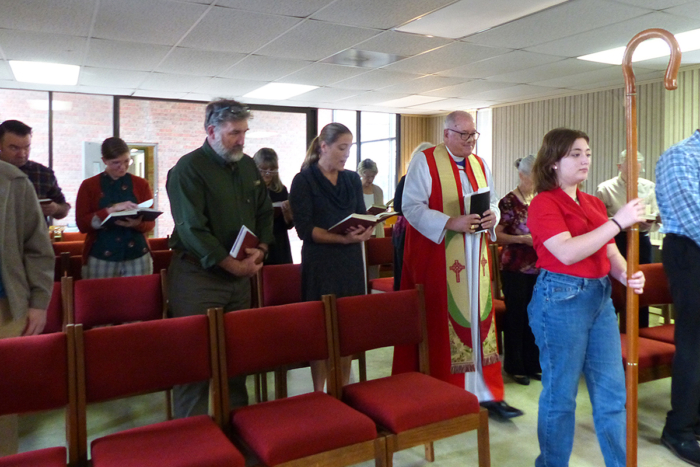 “There’s a lot of work to get done between now and then,” Doyle said in the clergy meeting, but he expressed hope for the future. “I’m really very excited about this, as are the rest of the staff. We’re excited about joining our friends in North Texas in mission.”

The growing Diocese of Dallas was split in half in 1982, with the western congregations forming the new Diocese of Fort Worth. Once numbering more than 50 congregations, Fort Worth was long known as one of the most conservative dioceses in The Episcopal Church, particularly for its exclusion of women from ordination.

In 2008, a majority of clergy and lay leaders in the Episcopal Diocese of Fort Worth voted to leave The Episcopal Church over disagreements about the ordination of women and LGBTQ+ people. The breakaway group is now aligned with the Anglican Church in North America, or ACNA.

Most congregations that remained in The Episcopal Church found new places to worship after the split, but six congregations in Fort Worth, Hillsboro and Wichita Falls remained in their buildings. The Episcopal diocese sued in 2009 to regain and retain more than $100 million in diocesan property. In May 2020, the Texas Supreme Court sided with ACNA, and in February 2021, the U.S. Supreme Court announced it wouldn’t review the case, letting ACNA’s victory stand.

The Episcopal diocese agreed to change its name to the Episcopal Church in North Texas, and in April 2021, the rest of its congregations were ordered out or chose to move out of the buildings that had been awarded to ACNA. Since then, Episcopal congregations and ACNA congregations have continued to argue in a lower court over what other property needs to be turned over to ACNA. 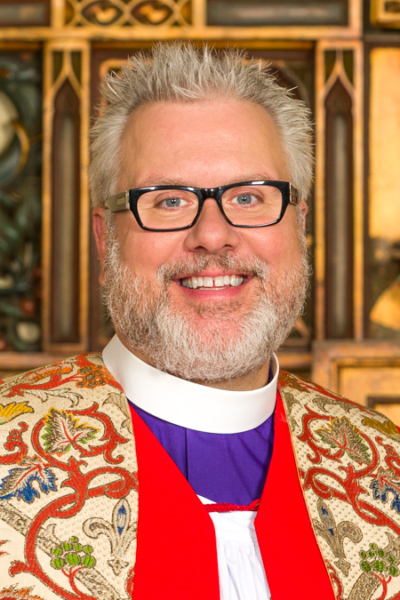 Doyle, in his meeting with clergy, acknowledged that the North Texas Episcopalians have “been through a lot,” and the Diocese of Texas was ready to offer “a giant embrace and bear hug.”

“We will be thinking about intentional ways we can help them feel welcome in our diocese,” Doyle said.