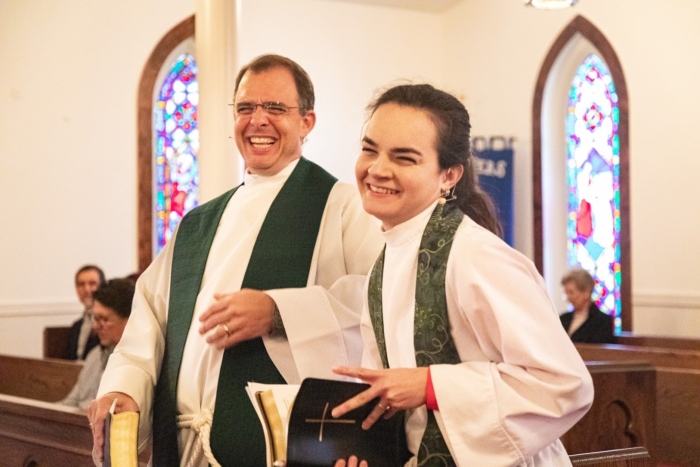 [Episcopal News Service] The Diocese of Central Florida is transforming the experiences of newly ordained priests and addressing the shortcomings of curate positions with a grant-funded residency program designed to give them better training and prepare them for the realities of parish work.

While the position of curate – a “junior priest” or transitional deacon, usually just out of seminary, assisting a parish rector – is a long-established tradition in The Episcopal Church, it has its limitations, says the Rev. Jonathan French, the diocese’s residency coordinator. Many get only part-time work and pay, and often that work is “the grunt work no one else wants to take,” French told Episcopal News Service.

French compares the difference between the curacy and residency models to unpaid college internships and medical residencies, respectively. Residents in the diocesan program are paid a full rector’s salary with benefits by the diocese and treated as partners in the leadership of the church, not subordinates. Residencies are tailored to the talents and interests of the resident. And while gaining experience and mentorship are commonly thought of as byproducts of curacy, French said, they are intentionally built into the residency model.

“The experience of the residency could be beneficial for any new priest, and the program is designed to adjust to the specific strengths and areas for growth of each resident,” said the Rev. Caroline Osborne, the program’s first resident. Osborne told ENS she finished “with a greater sense of certainty that I could face the challenges day-to-day priesthood presented.”

The diocese’s residency program was originally inspired by the Made to Flourish pastoral residency grant program, which French applied for six years ago, hoping to set up a residency at Grace. When he was rejected, his parish self-funded the first resident. French did receive a grant from Made to Flourish the second time he applied, and in 2020, the diocese received a $1 million grant from the Lilly Endowment to expand the program.

Two priests have already been through the program in its earlier stages at French’s parish, Grace Episcopal Church in Ocala. Both have gone on to parish leadership roles in other dioceses. A third is currently serving his residency at Grace. With the new grant funds, the diocese is looking to hire three more residents for other parishes. Residencies typically last two to three years. 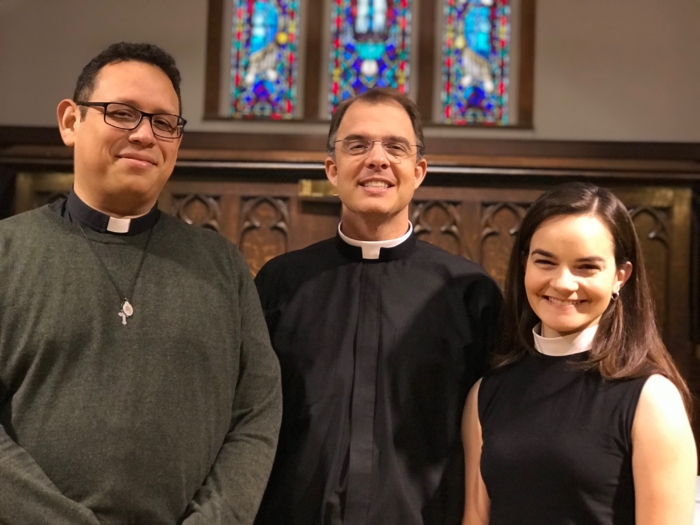 French sees residency as a form of ministerial training that addresses some of the shortcomings of the curacy model and reorients it to produce more lasting benefits for new priests and the churches they serve. To begin with, many seminary graduates are unable to find full-time parish jobs, which are becoming less common in The Episcopal Church. The positions they end up in, French said, are often part-time jobs at parishes that are “the ugly ducklings of the diocese,” where they “get thrown into areas that they either don’t want to do or have no experience in.”

“It’s throwing our most vulnerable priests at some of the hardest challenges possible,” French told ENS. “When you’re the new person there, you get assigned to the tasks that the rector has decided she no longer wants to do.”

This is made even more difficult by the fact that seminaries often don’t fully prepare seminarians for the more practical realities of parish work, French said – everything from reading a profit and loss statement to running a vestry meeting to addressing a plumbing emergency.

“All the normal stuff that you would think would just be given or explained to seminarians or new priests is not,” French said. “We work on all of those things.”

Under the residency model, new priests are paired with a rector who mentors them and includes them in parish leadership decisions. French said he encourages his residents to learn from his management approach but gradually develop their own.

“I never expect them to do it my way,” he said. “I want them to see a way. And then afterward we always debrief and say, ‘OK, how would you do this?’”

In addition to training in day-to-day operations and sermon critiques, honing the resident’s unique talents is another main focus of the program. Each resident so far has come into the program with a particular interest they want to pursue, and the program is structured to facilitate that. For example, the second resident, the Rev. Daniel Pinell wanted to work with migrant farmworkers, so French carved out time in his weekly schedule for him to devote to that. 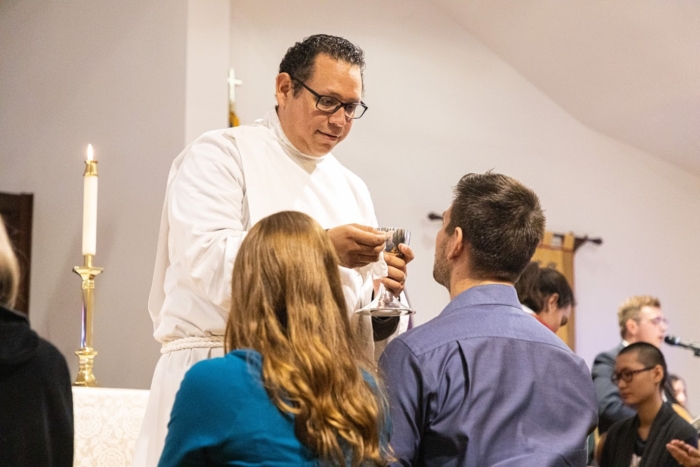 The most noticeable difference between a typical curacy and a Central Florida residency is the pay. Using the funds from the Lilly grant, the diocese pays each resident the diocesan standard for a rector’s salary, plus housing and benefits. It’s a tangible sign that the diocese is investing in them, French said.

“We want them to know their value,” he told ENS. “We also want them to get used to that pay scale because when they go out to apply for other churches, they have to grow financially.”

There is no requirement or expectation that residents continue to serve in the diocese when their residency is over, and the program is open to any new clergy, whether they have gone through the ordination process in Central Florida or elsewhere. The first two residents to complete the program – Pinell and Osborne – are now serving in the dioceses of North Carolina and Tennessee, respectively. French said that’s intentional, too; the program exists to equip clergy for healthy careers in the church, not to lure them from other dioceses, although Central Florida benefits from the residents’ service in its churches.

Osborne was working in the office of Central Florida Bishop Gregory Brewer when she was accepted to be the first resident, beginning a week before her ordination as a transitional deacon. She served at Grace for two years before moving on to an associate rector position at St. George’s Episcopal Church, a large parish in the Nashville suburb of Belle Meade, Tennessee. 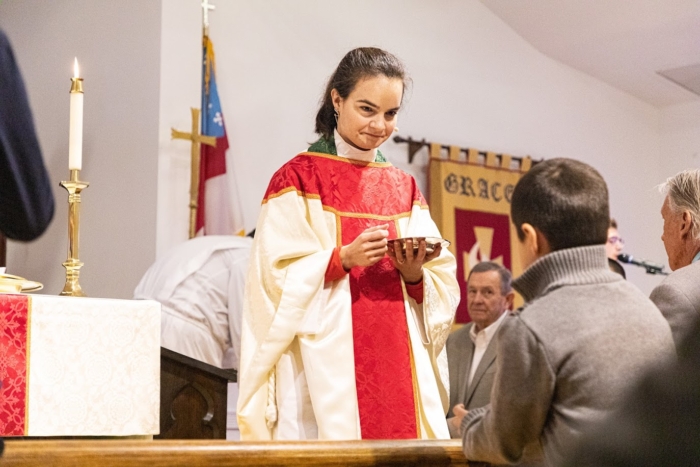 “As a recent seminary graduate and newly minted priest, I would not have even considered applying to a church as large and well known as St. George’s were it not for the residency,” Osborne told ENS. The program gave her “a combination of experience, skills, and confidence,” she said. “The experience of practicing those skills ultimately gave me the confidence to apply.”

Other dioceses have instituted similar programs – such as the missional curate program in Connecticut, under which newly ordained clergy are paired in parish work with more experienced mentors – but Central Florida seems to be unique in offering full-time, rector-level pay.

The program aims to be financially sustainable for the residents and the churches they serve, rather than a “one and done” grant position that disappears at the end of the residency, French said. With the Lilly grant money as a starting point, churches are expected to gradually adjust their budgets to continue funding the position, but even if that doesn’t happen, the resident’s salary is guaranteed for two years.

A lack of sustainability and support has caused burnout among too many curates, French said.

“The goal of the residency is to not let that happen anymore and really equip people in a helpful, healthy, gracious way so that they have a full life of ministry.”