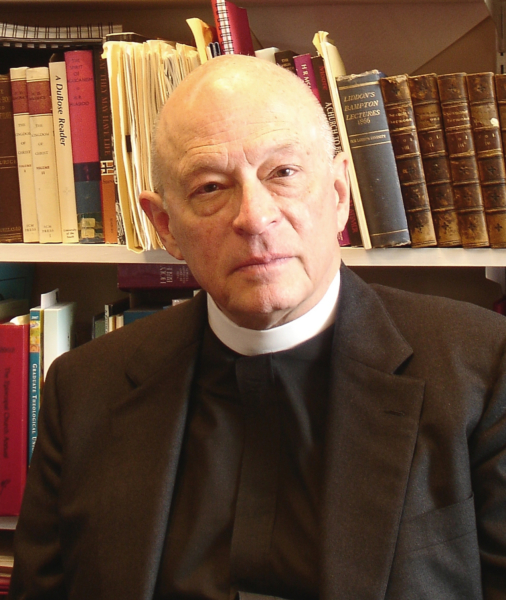 The Rev. Louis Weil, a liturgical scholar and seminary professor who was a significant contributor to the 1979 Book of Common Prayer, died March 9 in Oakland, California. He was 86.

Weil was born in Houston, Texas, in 1935 and raised in New Orleans, Louisiana. Born to a Jewish father and a non-religious mother, Weil became an Episcopalian while attending Southern Methodist University in Dallas and considered himself “a Jew and a Christian.”

Weil earned a master’s degree in musicology from Harvard University and attended seminary at General Theological Seminary, after which he spent 10 years serving small churches in the Diocese of Puerto Rico. He also taught at the since-closed Episcopal Seminary of the Caribbean in Carolina, Puerto Rico.

Weil earned a doctorate in sacred theology from the Catholic University of Paris and returned to the U.S. in 1971 to teach liturgics at Nashotah House in Wisconsin, where he remained until joining the faculty of Church Divinity School of the Pacific in 1988. There, he served as Hodges-Haynes Professor of Liturgics until 2009. 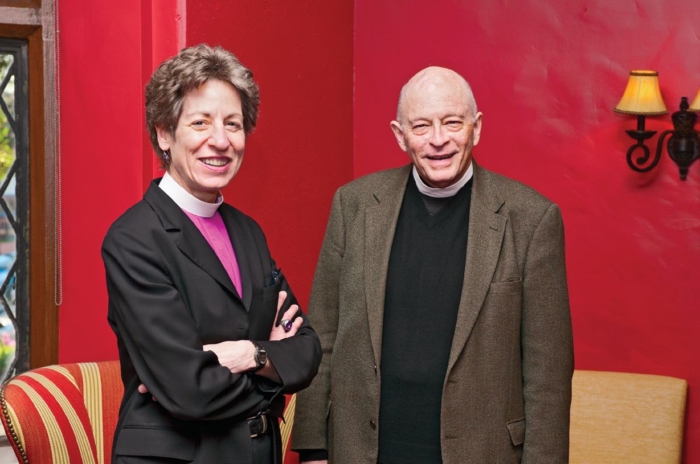 The Rev. Louis Weil and former Presiding Bishop Katharine Jefferts Schori, who was a student of his at CDSP. Photo: Richard Wheeler

Among his many students were several future bishops. The Rt. Rev. Wayne Smith, bishop provisional of Southern Ohio, recalled Weil as “the best teacher I ever had.”

Weil served four terms on the Standing Commission on Liturgy and Music. A prolific author, he was one of the primary architects of the 1979 Book of Common Prayer, an experience he recalled in his 2013 book “Liturgical Sense.”

“I find myself constantly in awe and thankfulness for my journey,” Weil said in an interview with Crossings, CDSP’s magazine, in 2017. “By the grace of God, I’ve had doors opened I never dreamed of.”

CDSP will update his obituary page with funeral information when it becomes available.

Correction: An earlier version of this obituary contained an incorrect date of death.