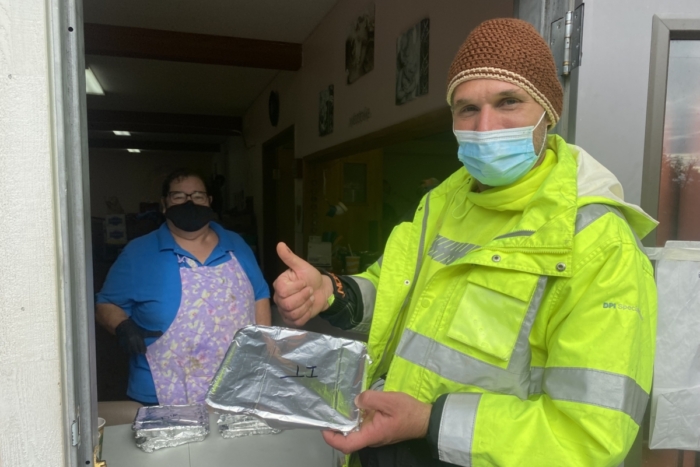 [Episcopal News Service] St. Timothy’s Episcopal Church in Brookings, Oregon, and the Diocese of Oregon are suing the city of Brookings, arguing that the city’s attempt to limit the church’s ministry of feeding the homeless and hungry violates its right to religious freedom. The parish and diocese filed the lawsuit in federal court on Jan. 28 in response to a recent city law that cuts the weekly number of meals St. Timothy’s can serve in half.

“The restrictions imposed by the city target and interfere with the congregation’s free expression of their Christian faith which calls them to serve others in need,” the diocese wrote in its announcement of the lawsuit, which asks the court to declare the ordinance unconstitutional and block its enforcement. 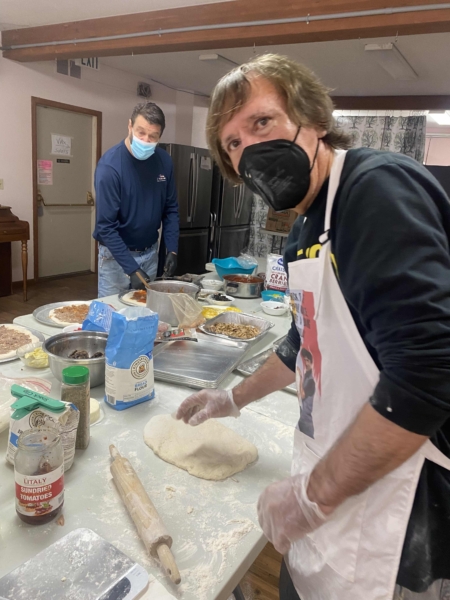 On Oct. 26, the Brookings City Council passed an ordinance that banned St. Timothy’s and other churches from operating any kind of food service unless they applied for a special permit, which would also limit meal service to twice a week. St. Timothy’s has continued to distribute meals four times a week, in defiance of the ordinance with the support of the diocese.

According to the lawsuit, the city stated it would begin enforcing the law on Jan. 26, but the Rev. Bernie Lindley, vicar of St. Timothy’s, told Episcopal News Service on Jan. 31 that it had not yet done so and had not told the parish or diocese what kind of penalties it would impose. In the city code, violations of the land use ordinances can be punished by fines of up to $720 per day. City Manager Janell Howard told ENS she would not answer questions about enforcement of the law because of the pending litigation.

“I don’t even understand why they don’t want us to feed people who are hungry, but clearly, that’s such a central part of the ministry of St. Timothy’s,” Oregon Bishop Diana Akiyama told ENS on Jan. 31. “So much of the understanding of who they are as members of the Body of Christ is through their various ministries to those in need. So it would be such a wound for them to shut down the ministry, as if to say ‘This is not a good thing.’ That’s ridiculous. So we’re fighting it.” 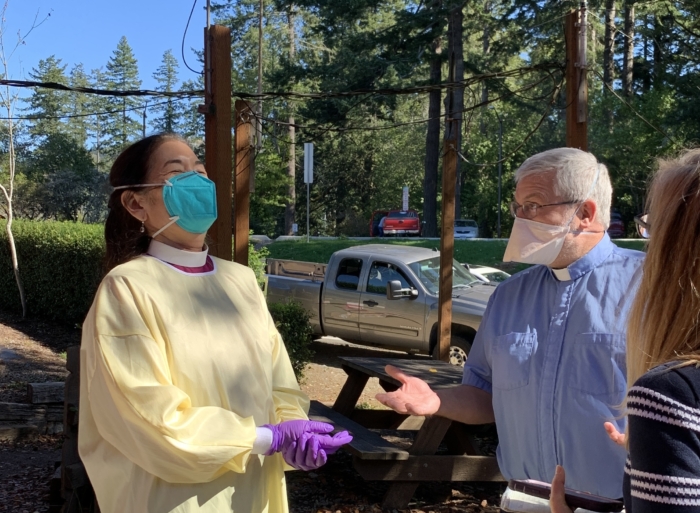 The lawsuit lays out the context for St. Timothy’s violation of the ordinance, explaining that “rather than create or expand social services for Brookings residents in need, the city took steps to remove their last safety net, beginning a campaign to force St. Timothy’s to significantly reduce the services that it has offered on its premises for decades.

“When plaintiffs did not accept the city’s suggestion that they stop engaging in Christian acts of service for the Brookings community, the city decided to rewrite the laws in an effort to force them to do so.”

The lawsuit argues that the city ordinance violates the First and 14th Amendments of the U.S. Constitution, which protect the free exercise of religion and due process. It cites Scripture passages from the gospels of Matthew and Mark (“I was hungry, and you fed me”) and the Book of Isaiah as evidence that “feeding the hungry, caring for the sick, and sheltering the houseless are fundamental beliefs” of The Episcopal Church. It also quotes the baptismal covenant’s promise to “strive for peace and justice among all people, and to respect the dignity of every human being.”

Brookings, a small city on Oregon’s coast near the California border, has experienced a worsening homelessness problem in recent years, with increasing numbers of unhoused and transient residents but few resources available to them. The city doesn’t provide homelessness services, and there are no homeless shelters in the county. Since the mid-1980s, St. Timothy’s has provided a variety of services for homeless people, including its soup kitchen and pantry; showers and restrooms; and an advocacy team that helps homeless people sign up for affordable housing wait lists, get identification cards and obtain benefits. While nearly every other local church in the area stopped serving free meals during the pandemic, St. Timothy’s grew its program. Last fall, the parish began hosting COVID-19 vaccination and testing clinics and the Oregon Health Authority designated St. Timothy’s an official clinic in September, granting it $405,000 to continue testing and vaccination. 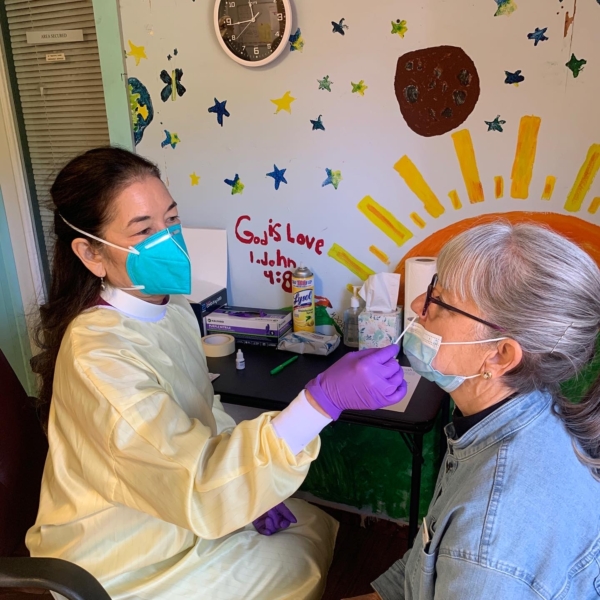 “We’ve been serving our community here for decades and picking up the slack where the need exists and no one else is stepping in,” said Lindley in the diocese’s press release announcing the lawsuit. “We have no intention of stopping now and we’re prepared to hold fast to our beliefs. We won’t abandon the people of Brookings who need our help, even when we’re being threatened.”

Citizen backlash against the homeless and transient population and St. Timothy’s outreach has been ongoing since last year. In June, 29 residents petitioned the city to stop St. Timothy’s homeless ministries, citing dangerous and disruptive behavior by people staying in the parish’s parking lot. The mayor and members of the city council have been critical of providing services to homeless people, saying it attracts them – and problems associated with them – to the area.

St. Timothy’s and the diocese are being represented by the Oregon Justice Resource Center and Stoel Rives LLP.

Akiyama added that the significance of the lawsuit goes beyond the specifics of the situation in Brookings.

“There does seem to be a kind of galvanizing effect that’s happening right now, because we’re very clear [in our position],” she said. “And in these days of COVID, when so much is not clear, I think the clarity around what we’re called to do as Christians in this situation is rewarding, refreshing, encouraging, and helps people really get clear about who they are as Christians.”