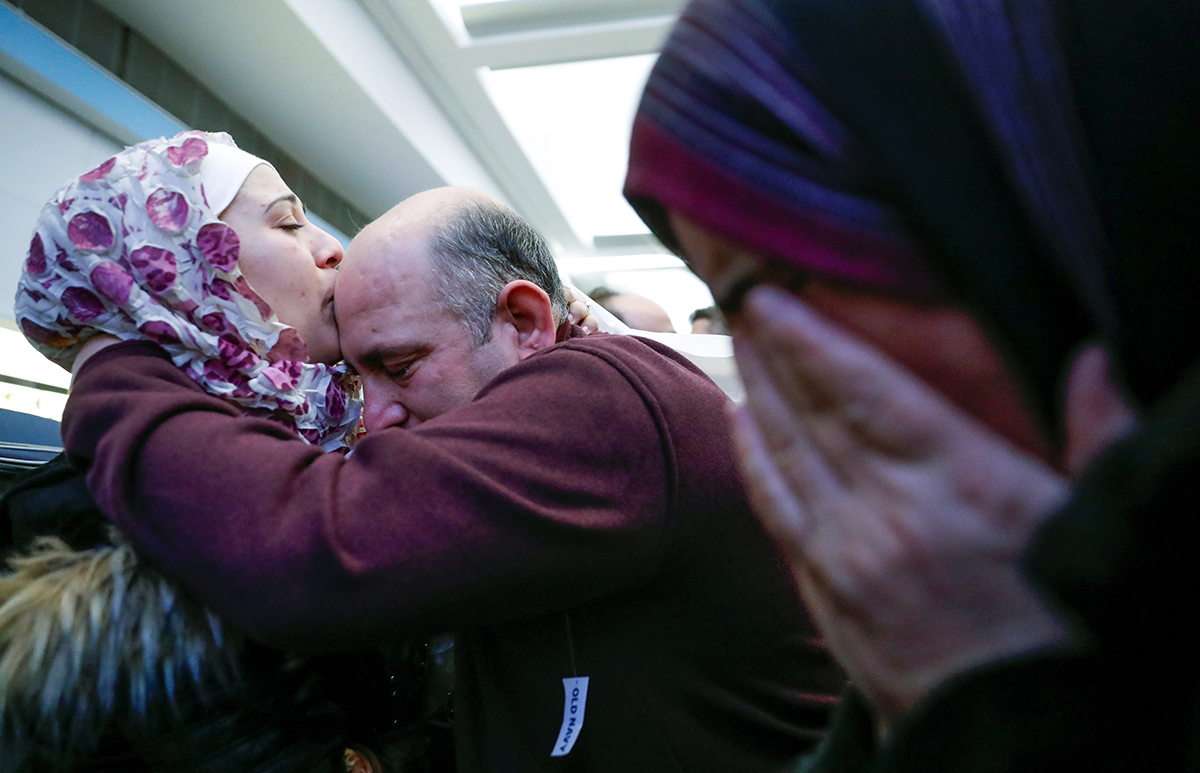 The Episcopal Church commends the Biden administration’s decision to set the fiscal year 2022 refugee admissions ceiling to 125,000. The ceiling, which the president sets every fiscal year in consultation with Congress, fulfills the administration’s campaign pledge to set this number for this fiscal year as a part of a broader effort to strengthen the U.S. Refugee Admissions Program (USRAP). “We thank the Biden administration for taking the necessary steps to fulfill our country’s obligation under international law to providing protection to displaced populations worldwide” said Rebecca Linder Blachly, director of The Episcopal Church’s Office of Government Relations. “Protecting refugees is also central to our mission as a Church,” said the Rev. C.K. Robertson, canon to the presiding bishop for ministry beyond The Episcopal Church. “We have called on the United States to protect these individuals and to meet our moral obligations of welcoming them into the safety and security of our communities.”

Although this decision marks a positive step towards strengthening the U.S. Refugee Admissions Program, the administration must resettle 125,000 individuals after falling significantly short of meeting its 62,500 goal for FY2021. The efforts of Episcopal Migration Ministries, along with the other national resettlement agencies, to receive our Afghan allies also means the administration and Congress must provide them with sufficient financial resources to meet these two sets of challenges. “While we are grateful that Congress recently passed legislation that provided us with the financial resources to continue receiving our Afghan allies, we also need the administration and Congress to continue to make ongoing investments in the U.S. Refugee Admissions Program to ensure we can successfully meet the 125,000-person goal for this next fiscal year,” said Demetrio Alvero, director of operations for Episcopal Migration Ministries.