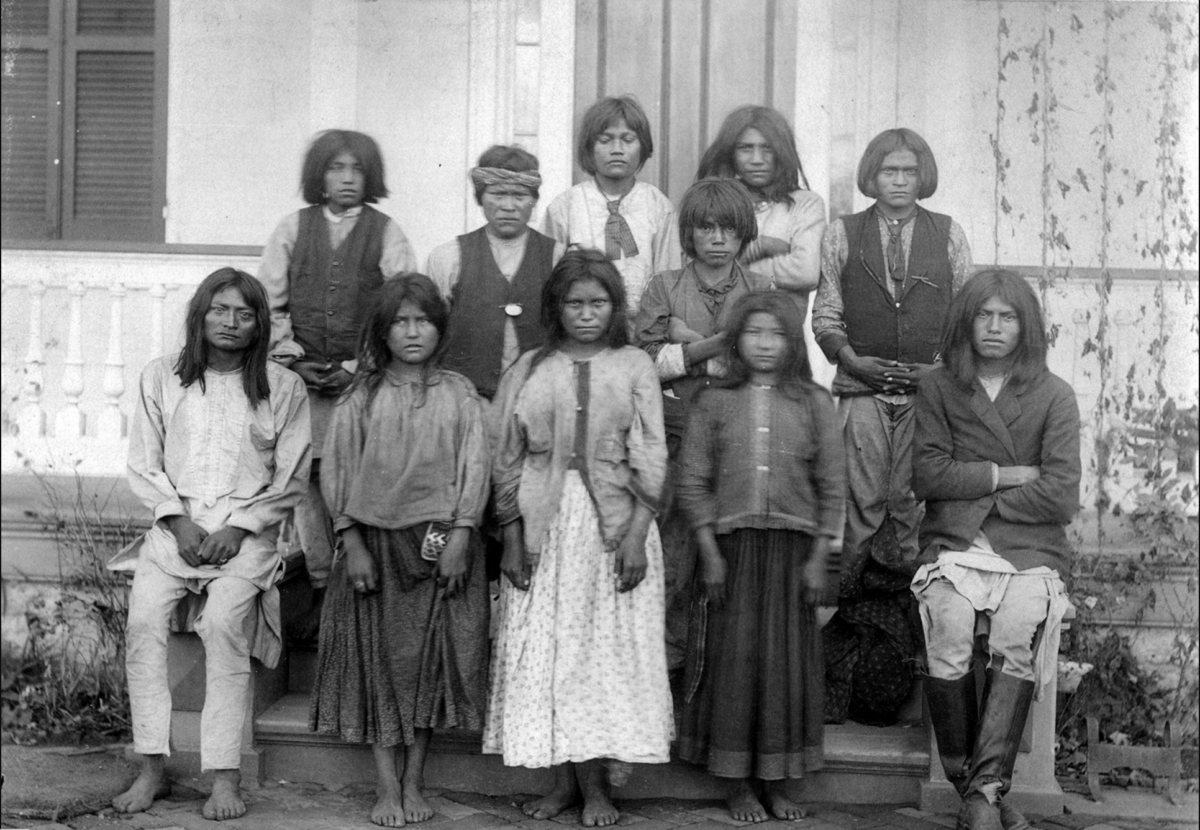 [Religion News Service] A number of Catholic groups and Protestant denominations are calling for the United States to establish a truth and healing commission to reckon with the country’s history of boarding schools that separated thousands of Indigenous children from their families and cultures during the 19th and 20th centuries.

Their support comes as the Catholic Church and a number of Protestant denominations are beginning to investigate their own roles in those boarding schools, as many were sponsored or operated by religious organizations.

“We ask you to bring the U.S. government into this process by establishing a Commission to look truthfully and fully at the U.S. boarding school policy,” reads a letter signed Sept. 30 by seven different Protestant denominations, denominational agencies and Catholic groups.

Sen. Elizabeth Warren and the co-chairs of the Congressional Native American Caucus, U.S. Representatives Sharice Davids and Tom Cole, reintroduced the Truth and Healing Commission on Indian Boarding School Policies in the United States Act earlier that day, which many observed as a National Day of Remembrance for U.S. Boarding Schools.

The commemoration, encouraged by the National Boarding School Healing Coalition and supported by several mainline Protestant denominations in the U.S., coincided with Canada’s first National Day for Truth and Reconciliation and the Indigenous-led Orange Shirt Day.

Warren originally had introduced the Truth and Healing Commission on Indian Boarding School Policies in the United States Act last year with then-U.S. Rep. Deb Haaland. Haaland — now secretary of the U.S. Department of the Interior, which oversaw the country’s boarding schools — since has launched a Federal Indian Boarding School Initiative to compile a thorough account of boarding school policy and its ongoing impact on Native Americans.

Like Canada’s Truth and Reconciliation Commission, which issued its final report on its own residential school system for Indigenous children in 2015, the U.S. commission would investigate, document and acknowledge the past injustices of its boarding school policy. It also would develop recommendations for Congress to help heal the historical and intergenerational trauma passed down in Native families and communities and provide a forum for boarding school survivors to share their experiences, according to a written statement issued by Warren’s office.

In support of the commission, the letter from Catholic groups and Protestant denominations insisted that “there is so much that we don’t know and so much left to do. Given the scale of the task and the federal government’s own central role, a federal commission is needed.”

Those denominations and other groups include The Episcopal Church, Evangelical Lutheran Church in America, Franciscan Action Network, Friends Committee on National Legislation, Jesuit Conference Office of Justice and Ecology, Christian Reformed Church of North America’s Office of Race Relations and the United Methodist Church’s General Board of Church and Society.

In the letter, they note the country’s boarding school policy “was morally wrong and contrary to the teachings of our own faith.”

Their research so far confirms those schools separated Indigenous children from their families and communities, often against the wishes of their parents, according to the letter.

While in the schools, children were punished for speaking their Native languages or practicing their traditional spirituality and culture. Some children were physically, sexually or emotionally abused. Some never returned home.

“Facing the sins of our past, committed in the name of Christianity, has been challenging. But it is also proving to be a tremendous blessing. Confronting the truth is a crucial first step toward laying a new foundation for just relationships moving forward,” according to the letter.

Calls for the U.S. to launch a commission similar to Canada’s have intensified since the northern country confirmed earlier this year that the remains of more than 1,000 Indigenous children are buried near former residential schools.

The U.S. is believed to have had twice as many boarding schools as Canada did.

This article was originally published by Religion News Service and is republished here with permission.