A poster for “Change: A Faithful Response to Gun Violence.” Poster courtesy of Red Letter Christians

[Religion News Service] Red Letter Christians, a movement of left-leaning evangelicals, will lead a diverse group of faith leaders in a two-day rally against gun violence in Houston, Texas, this weekend. The event comes the same week that a new Texas law went into effect allowing citizens to carry firearms in public without a license, while eliminating a previously mandatory five-hour gun law and safety training.

Planned to coincide with the National Rifle Association’s annual convention, originally scheduled for Houston this weekend, the Red Letter Christians’ gathering will go on despite the cancellation of the NRA event, which would have included a 150th anniversary celebration.

Calling the rally “Change: A Faithful Response to Gun Violence,” it will also be available to view online through Facebook Live.

The two-day event also takes place after more than 20,000 Americans died by gun violence in 2020 — the highest rate in at least two decades — and another 24,000 lost their lives to suicide with a gun, according to the Gun Violence Archive.

“In the last 45 years, we’ve had more gun deaths domestically than in all of the wars in U.S. history combined,” said Shane Claiborne, co-founder of Red Letter Christians. “So that’s worth grieving.” 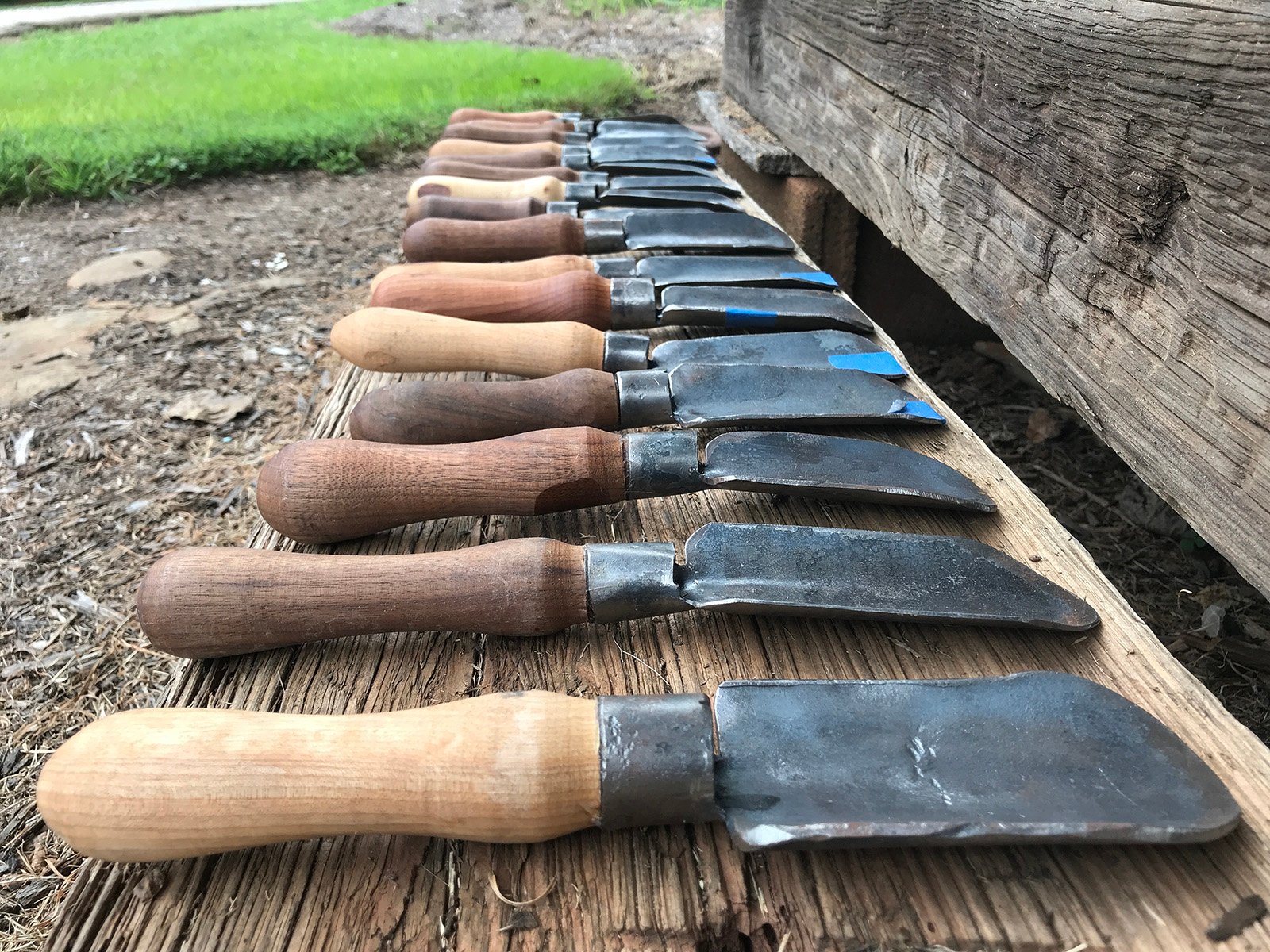 On Saturday there will be a hands-on gun disarming workshop at Houston Mennonite Church in partnership with RAWtools, a Colorado-based organization that transforms guns into garden tools as a reflection of Bible prophecies about turning swords into plowshares. The workshop will teach local faith leaders how to safely disable unwanted firearms according to federal guidelines.

Saturday will also include a service of remembrance at Houston’s Episcopal Christ Church Cathedral to honor the memories of those who have lost their lives to gun violence. During the service, an AR-15 rifle from an anonymous donor will be forged into a garden tool. On Sunday there will be a national service of hope and action at Pleasant Hill Baptist Church.

Events will take place outdoors when possible, and attendees are required to be masked and vaccinated.

“It’s time to stop trusting in this myth of redemptive violence that more guns are going to make us safer,” said Claiborne.

Red Letter Christians, founded in 2007 by Claiborne and Tony Campolo, aims to mobilize Christians to live out Jesus’ “radical, counter-cultural” teachings, according to their website.