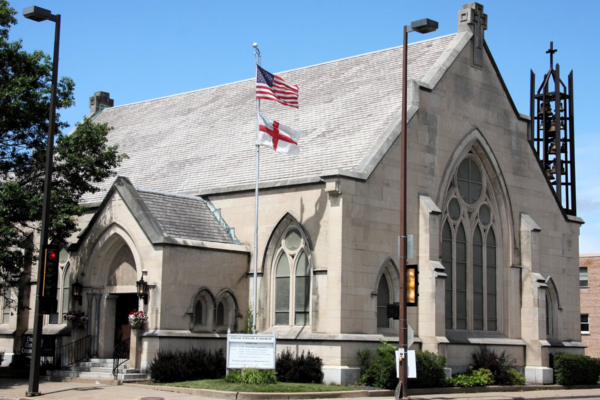 [Episcopal News Service] The Episcopal Church’s three dioceses in Wisconsin announced Aug. 18 that they are launching a formal process “to explore ways to deepen cooperation and coordination” among the dioceses. It’s the latest example of neighboring dioceses’ emphasis on greater collaboration as they face the financial challenges and membership decline that are common concerns across The Episcopal Church. 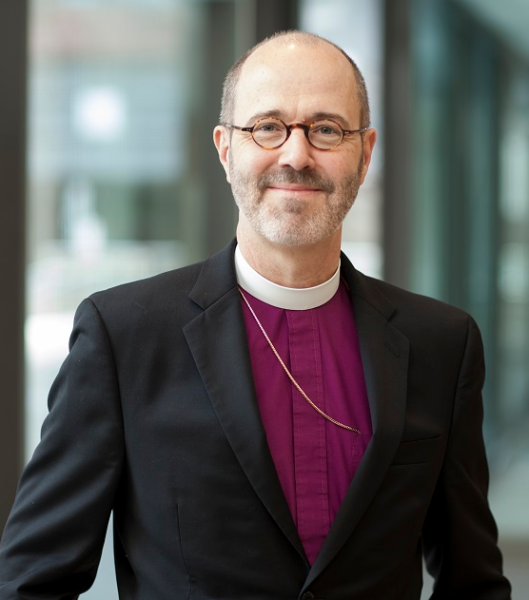 The Diocese of Milwaukee, facing its own bishop vacancy this year, chose to welcome Bishop Jeffrey Lee on April 1 for a two-year stint as part-time provisional bishop. Lee had retired at the end of 2020 as bishop of the neighboring Diocese of Chicago in Illinois.

“Each diocese is experiencing challenges of being the church in the 21st century while adapting to the challenges of the COVID-19 pandemic,” the three dioceses said in the Aug. 18 joint statement announcing what they label a “trialogue.”

The statement cites the dioceses’ shared roots in the former Diocese of Wisconsin, which was created in 1847, a year before Wisconsin became a state. “Three Episcopal dioceses share a heritage of nearly 200 years after the Oneida brought The Episcopal Church to Wisconsin,” the written statement says. “Ministry and congregations were developed under the leadership of Bishop Jackson Kemper as missionary and diocesan bishop. More recently, the three dioceses worked cooperatively by co-hosting conferences, clergy gatherings and several other events.”

The goal now is to find ways to formalize and expand that cooperation, “to be the body of Christ in this place and time,” the dioceses said. With the backing of the three dioceses’ governing bodies, the bishops and a small group lay and clergy leaders will meet in person in late September for initial discussions about how congregations across the state can work together. They also will discuss ways of engaging broader groups of lay and clergy leaders in future conversations.

“It’s not a new idea, but I think there’s some fresh energy around it,” Lee told Episcopal News Service in a phone interview about the announcement. He called this “an opportune moment, when both Eau Claire and Milwaukee are in between sitting diocesan bishops.” 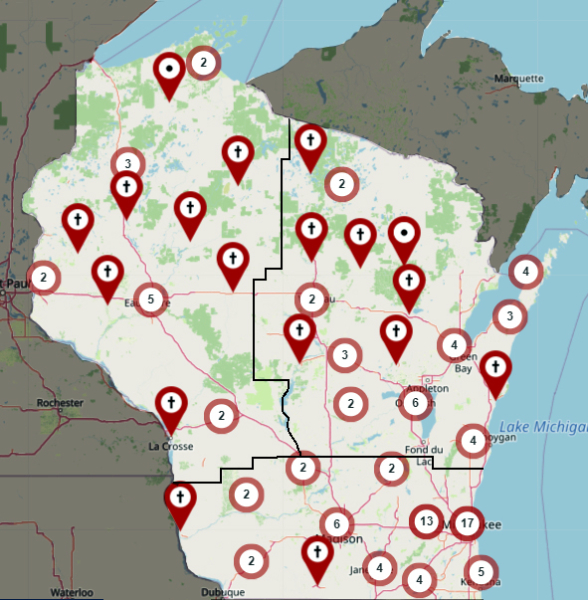 He already has been fielding questions about whether the dioceses are taking steps toward reunion, but he said that is not the focus of these preliminary talks. “All we’ve agreed to is to sit down and talk about possibilities, and that could be any number of things.”

Eau Claire has grappled with budget shortfalls at least as far back as 2008, compelling diocesan leaders to consider organizational alternatives. The diocese nearly merged with Fond du Lac in 2011, but that plan ultimately was defeated in a close vote by the Fond du Lac diocesan convention.

Milwaukee’s finances have remained relatively stable; plate and pledge revenue increased nearly 5% in the five years ending 2019. Rather than a financial lifeline, Lee said he sees cross-diocese collaboration as a way to expand his diocese’s capacity for ministry.

“Three dioceses running entirely separate shops, so to speak, in terms of governance structures, things like diaconal training programs to commissions on ministry to chancellors. … Do we really need to maintain three separate versions of all of those things? Could we be more efficient?”

About 6 million people live in the state. Church membership is steadily declining in all three dioceses – down overall by nearly a third in the past decade. Eau Claire, now with about 1,200 baptized members and 19 congregations, and Fond du Lac, with around 3,900 members and 35 congregations, are two of The Episcopal Church’s smallest dioceses. In the southern third of the state, the Diocese of Milwaukee includes six of the state’s 10 largest cities and has about 7,800 members and 48 congregations.

“We are starting at how to best engage diocesan members in conversation,” Matthew Payne, Fond du Lac’s canon for administration, told ENS by email. “We want to engage many voices and build relationships before making decisions. This is just the beginning of an intentional process to discern how we can work together to better witness the gospel of Jesus Christ.” 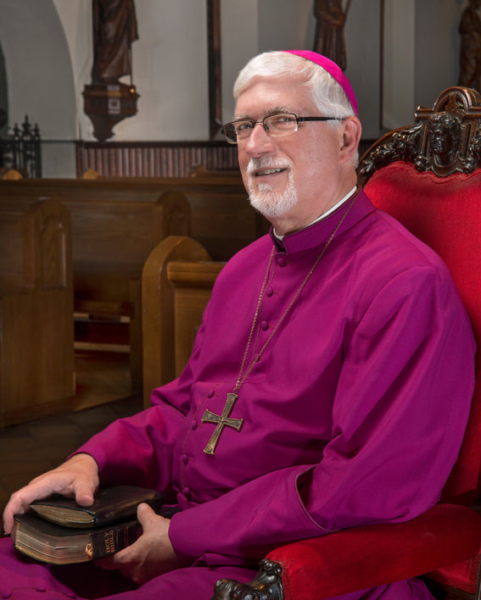 Gunter, who has led the Diocese of Fond du Lac since 2014, was on vacation and unavailable for an interview for this story, but he told ENS in January that he was open to options that would bring the dioceses closer together. “There were historical reasons why those dioceses were formed. Whether or not in the 21st century, given changing realities and numbers, it makes sense to continue [as three dioceses] is a different question,” Gunter said at the time.

“There’s a sense of opportunity that we really ought to take advantage of,” Lee said. “It’s the same Jesus we’re proclaiming. … This faith we share as Episcopalians, proclaiming the Gospel and engaging in God’s mission, that’s our common ground.”