[Religion News Service] Behind Clonard Monastery in Belfast lies one of the city’s most notorious peace walls.

Stretching 25 feet high, the corrugated sheet of metal and wire mesh divides two of the long-embattled city’s most famously entrenched Catholic and Protestant neighborhoods and is a stark reminder of 30 years of bloody sectarian violence known as “The Troubles.”

Some 116 of these barriers still cleave Northern Irish towns, despite the Good Friday Agreement, which brought peace to the long embattled territory in 1998.

“Peace walls sound like a positive thing, but I refer to them as dividing walls because they separate us from our neighbors,” said Ed Petersen, a member of the monastery’s Peace and Reconciliation Mission.

“Many people thought we were moving closer to the walls being able to come down. Sadly, in the last few weeks we saw how things can unravel quickly.”

In recent weeks, hundreds of rioters, including children as young as 12, have hurled petrol bombs over peace walls in Belfast and torched vehicles, as bitter negotiations over Northern Ireland’s status after Brexit have reignited old tensions between Irish Catholic nationalists and pro-British Protestant unionists. Dissident paramilitary groups have also allegedly renewed a bombing campaign against Northern Irish police forces.

The Northern Irish Protocol negotiated by the UK government, which allows the country to stay in the EU single market, has raised fears among unionists that Irish nationalists could achieve reunification with the Republic of Ireland. But the alternative would mean a hard land border controlled by British military installations, which would violate the Good Friday Agreement and risk a full-scale revival of Irish nationalist paramilitaries. 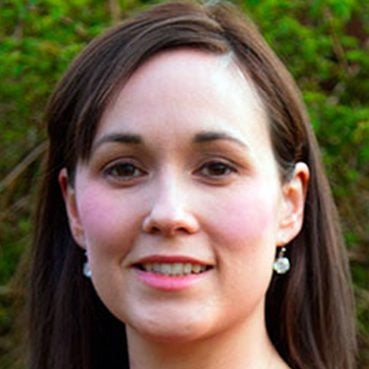 In the 23 years of peace since the Good Friday accords, some say, local inhabitants have forgotten how elusive peace can be once violence takes hold.

“This is the generation we hoped would grow up in peace,” said Nicola Brady, general secretary of the Irish Council of Churches. “They don’t know about the reality of violence, or what it was like for all the families who lost loved ones, or for all the people who joined paramilitary organizations and spent two decades of their lives in prison.”

Her colleague, the Rev. Gary Mason, knows all too well about the dangers. In the late 1980’s, he secretly facilitated a dialogue among Irish Republican Army leaders, pro-British loyalist militias, and government officials, an effort that won him an Order of the British Empire.

Had this same level of violence occurred in the United States, Mason added, it would have roughly equated to 7 million shootings, 3 million bombings, 6 million political prisoners and 700,000 killed.

The residue of that time has found its way into the uncertainty of Brexit. The Northern Irish Protocol, which established border posts between the U.K. and Northern Ireland, allows the region to stay in the EU single market. But it has raised fears that Irish nationalists may use the new customs regime to achieve reunification with the Republic of Ireland.

“Ireland is frozen in the pre-modern,” said Mason, who believes the underlying tensions have been ignored for longer than is healthy. “The past still dictates the future. We killed each other in this space for 30 years. And here we are, almost to the day 23 years later, asking what happened, what went wrong?

“Brexit has sharpened the identity question of Britishness and Irishness,” he said. “Many folk feel Brexit has created a more muscular type of nationalism, which has disenfranchised them.” 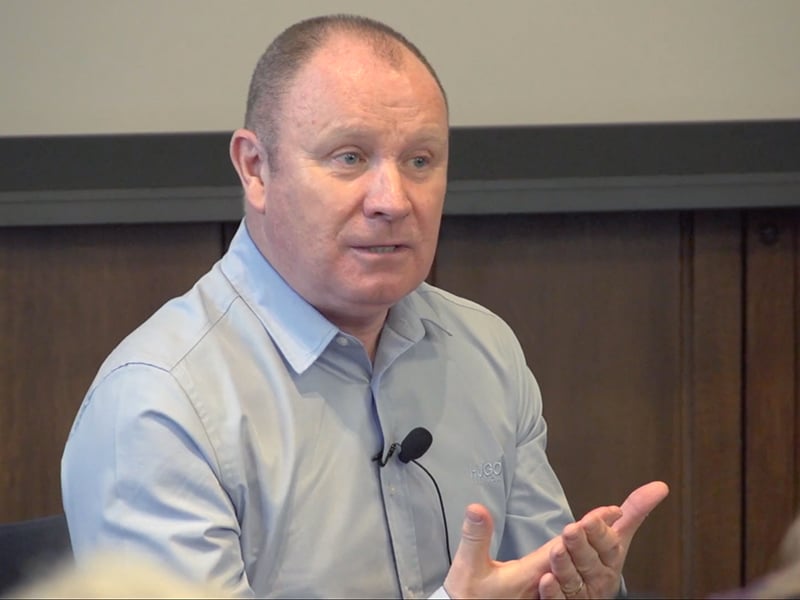 The Irish Council of Churches has worked to address the latest violence head-on. Over St. Patrick’s Day, leading members of Northern Ireland’s Catholic and Protestant bodies issued a joint statement pleading for peace and pluralism ahead of the country’s centenary. According to Brady, many are using their influence to appeal to the country’s politicians, asking for dialogue between Northern Irish citizens, paramilitary groups and the government.

“We regularly remind (our member churches) that the repercussions of their actions or lack of action is felt very quickly on the ground in those communities where there are still significant tensions,” said Brady.

The answer, Petersen says, is for religious leaders and politicians to provide spaces for Northern Irish citizens to air their grievances and find non-violent means to address issues of national identity.

Petersen’s monastery has been bringing the two sides together since the early 1980s, when its clergy forged a bond with a Presbyterian church and turned its late 19th-century rooms into a safe space where paramilitary leaders and Irish politicians met, eventually opening the way to peace.

Petersen’s predecessor, the Rev. Alec Reid, made headlines at the time when he knelt beside the bodies of two murdered British army officers, risking death to administer their final rites. Under his arm were secret documents he was couriering between IRA leaders and Irish politicians.

“People remember the role that many Christian leaders played in the early days of the peace process, and that opportunity is still there,” said Petersen.