[Episcopal News Service] Washington National Cathedral announced March 10 it had chosen Jon Meacham as its first canon historian, a role that is part of a cathedral initiative that will turn part of a long-vacant building into the new College of Faith and Culture. 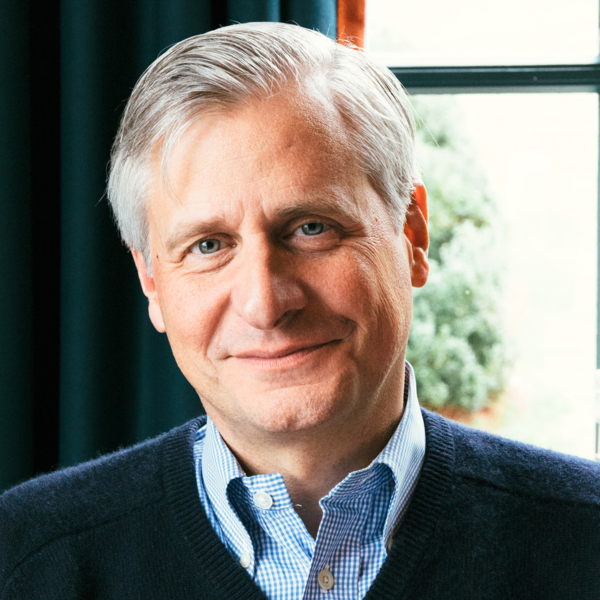 Meacham, an Episcopalian, is a former Newsweek editor and prize-winning nonfiction writer, best known for his biographies of American presidents and other historical figures, from President Andrew Jackson to civil rights icon John Lewis. Meacham also has preached in the past at the National Cathedral, and in his honorary canon role, he is expected to return to the pulpit for future sermons.

“For many years, we in the Cathedral community have been fortunate to count Jon as a friend, guest preacher and trusted counsel on matters of faith, spirituality and civic life,” the Very Rev. Randy Hollerith, the cathedral’s dean, said in a news release. “In his new role, we look forward to Jon’s ability to enlighten and to elucidate, bringing together his rare insights on history, theology, culture and the American story.”

Meacham will begin his open-ended term as canon historian with a March 23 installment of the cathedral’s “Honest to God” series, discussing the legacy of Lewis, a Georgia congressman who died last year.

“Remembrance lies at the heart of our tradition, and I believe, deeply, that a contemplation of the past can shed light on the present and the future,” Meacham told Religion News Service.

While continuing in several roles at Vanderbilt University in Nashville, Tennessee, Meacham will devote his time at the cathedral to preaching, leading discussions with clergy and thought leaders and contributing to the its mission at the intersection of the sacred and the civic, according to the cathedral’s release. During the pandemic, events led by Meacham will be offered to the public through the cathedral’s YouTube channel.

The cathedral’s College of Faith and Culture, scheduled to open in 2022, is under construction in a 27,000-square-foot building that once housed the College of Preachers. The building, adjacent to the cathedral on the northeast side, has been vacant since 2008. The cathedral is renovating it as the Virginia Mae Center, with help from two gifts totaling $22 million.

When it is up and running, the cathedral intends the College of Faith and Culture to be a hub of faith programming and spiritual formation, including conferences, forums, retreats and pilgrimages.