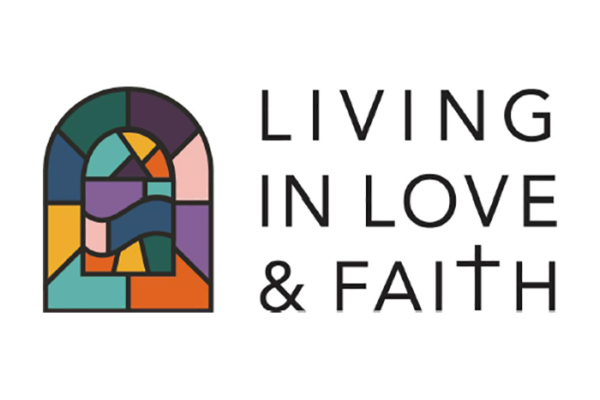 [Anglican Communion News Service] The culmination of what is thought to be the largest research and consultation project into identity and sexuality carried out by a Christian church has been published today by the Church of England. Living in Love and Faith (LLF) is a collection of Christian teaching resources to help C of E parishioners address issues of identity, sexuality, relationships and marriage.

The LLF teaching resources – a book, video course, films, podcasts and online library – are not a policy document. It does not change the teaching or doctrine of the Church of England; but instead is designed to help church members discuss the issues which have led to serious disagreements within the Anglican Communion.

Most Anglican provinces hold to the traditional Christian beliefs on marriage and relationships. Some provinces – the Anglican Church in Aotearoa, New Zealand and Polynesia, the Anglican Church of Canada, and the Church in Wales – have discussed changing their doctrine to permit same sex marriages; but have not done so. Some others – the US-based Episcopal Church, the Scottish Episcopal Church, and the Igreja Episcopal Anglicana do Brasil – have amended their canons and doctrines.

Some members of the Church of England have argued that the C of E should follow suit; but in 2017, the House of Bishops concluded a two-year “Listening Process” by saying that “the Church of England’s teaching on marriage, which it holds in common with the Roman Catholic Church, the Orthodox Churches, and the majority of the churches of the Reformation, should continue to be expressed in the terms found in Canon B30, namely that ‘the Church of England affirms, according to our Lord’s teaching, that marriage is a union permanent and life-long, of one man with one woman. . .’”

A neutral “take note” debate on the report was rejected by the General Synod. Those pushing for change argued that it didn’t go far enough; while traditionalists argued that it opened the door too widely in its “welcoming tone” towards Lesbian, Gay, Bisexual or Transsexual (LGBT) people.

Following the debate, the Archbishops commissioned a major Christian teaching resource; and a team of 40 people, led by the Bishop of Coventry, Dr Christopher Cocksworth, and Co-ordinated by Dr Eeva John, set to work on producing the LLF resources. The team producing the resources included both LGBT people and conservative Christians

A Church of England spokesperson explained that “it was a collaborative effort. Often, in a considerable demonstration of grace, individuals who disagreed theologically or on other grounds, worked collaboratively to co-author sections which could speak authentically to both of them. It was commissioned and is commended by the [House of Bishops] who have also been involved in shaping the book.”

The spokesperson said that LLF was “about learning to understand different perspectives and seeing what emerges from that by way of new insights and understanding” and that LLF was designed to help the Church to learn “more about its theological inheritance and the social and cultural context in which the gospel must be shared today.”

In preparing their materials, members of the LLF team consulted widely, including at a fringe event during the Anglican Consultative Council meeting in Hong Kong in 2019.

The House of Bishops have appointed the Bishop of London, Sarah Mullally, to chair a small group of bishops who will encourage the Church of England’s parishes, deaneries and dioceses to work through the LLF teaching resources and provide feedback to the House of Bishops and, ultimately, the General Synod.

“These learning resources are the fruit of an extraordinary collaborative process”, the Bishop of Coventry, Christopher Cocksworth, said. “This has involved intense and prayerful study and reflection as well as listening to as wide a range of voices and experiences as possible.

“Our hope is that through them people will be inspired by the Bible’s glorious and joyful vision of God’s intention for human life.

“Questions of identity, sexuality, relationships and marriage are deeply personal with real life consequences. Engaging with these resources will be enriching and, at different points for different people, deeply challenging and uncomfortable.

“They ask us to examine afresh what it means for Christians to live in love and faith.

“We offer them in the hope that the whole of the Church of England will embrace this opportunity to learn and reflect together across difference for the sake of our unity in Christ.”