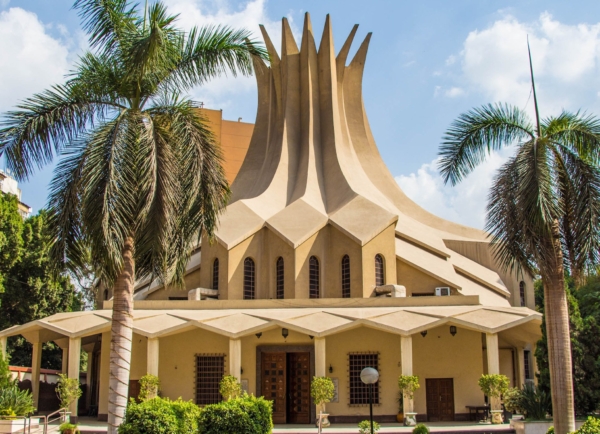 [Episcopal News Service] The Anglican Communion’s newest province – the month-old Episcopal/Anglican Province of Alexandria in Africa – is facing a legal and sectarian dispute over its identity, similar to the ongoing conflicts between the Anglican Church of North America and some dioceses of The Episcopal Church.

The province was created from the Diocese of Egypt with North Africa and the Horn of Africa, which was previously within the Province of Jerusalem and the Middle East. Covering 10 countries, Alexandria became the Anglican Communion’s 41st province on June 29.

Though it now has some more autonomy within the Anglican Communion, its Diocese of Egypt is also claimed by another denomination – the Protestant Churches of Egypt (PCE), sometimes called the Evangelical Church Association. Though the dispute has gone on for almost 20 years, the PCE is now citing a recent ruling by Egypt’s Supreme Administrative Court to assert its position, and the Anglican Communion is pushing back.

The case’s complexity is partly due to the long and complicated relationship between Christian groups and the Egyptian government, which limits public religious expression to certain approved denominations. A 2016 law intended to reform this system effectively placed the Diocese of Egypt under the umbrella of the PCE, which is made up of other Protestant churches, mostly rooted in Presbyterianism. That same year, an Egyptian court ruled that the diocese’s property belonged to the PCE and that the diocese had to go through the PCE in any dealings with the government, such as obtaining visas for workers. 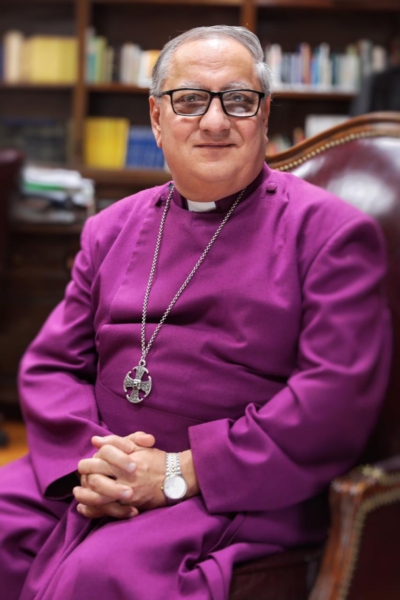 At the time, Bishop Mouneer Anis – now Alexandria’s archbishop – said that the diocese was “under heavy attack” from the PCE and vowed to continue the legal fight.

“We feel deprived from our legal rights and our role as a church, and our freedom, may be compromised,” Anis told the Anglican Communion News Service.

But various appeals since then have failed to change the government’s position. On July 16, 2020, the PCE, invoking a May ruling from the Supreme Administrative Court that upheld its right to control the Anglican Diocese of Egypt, declared that the matter was settled “once and for all.”

That prompted a response from the diocese, which called the PCE’s interpretation of the ruling “totally incorrect” and listed a number of other court cases on the topic that are still pending.

“We had hoped that all these differences would be resolved away from the general courts in implementation of the Bible’s teachings. Indeed, we submitted a proposal that solves the problem amicably through a memorandum that ensures mutual understanding and cooperation between the two communities,” the diocese wrote. “Unfortunately, we have not received any response to this friendly proposal, and we find no reason to force the people of the Episcopal community to belong to the evangelical community.”

The Anglican Communion also issued a strongly worded statement denouncing the PCE’s “take-over claims” and highlighting the long history of independent Anglican ministry in Egypt, dating back to 1819.

“While Christians want to and do work together in both interfaith and ecumenical work, there is also a deep sense of identity found in one’s faith community,” Edmunds told Episcopal News Service. “Anglican identity is an important part of this reality in Egypt and throughout the Middle East, as being Anglican is differentiated from Protestant, Latin Catholic and Orthodox theology and practice.”

The diocese’s next steps are unclear, but it wrote that it still has faith in the Egyptian courts and holds no ill will toward the PCE.

“We trust that the Egyptian justice … can weigh things behind words and actions,” its July 17 statement read. “We respect and appreciate the evangelical community and its leaders and welcome our cooperation with other Christian communities to serve God and our beloved country Egypt.”