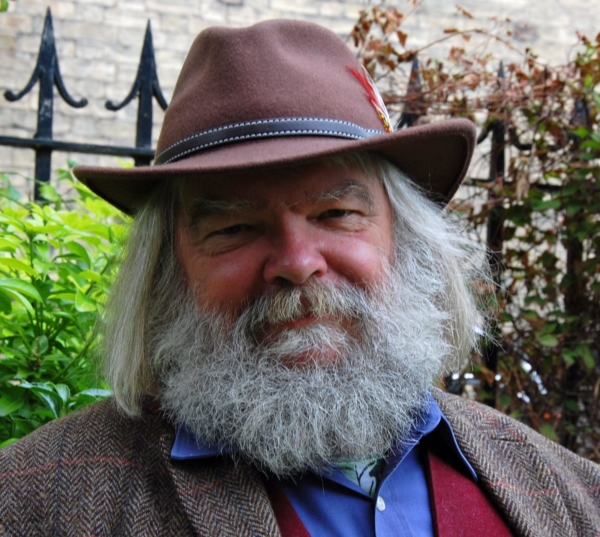 [Anglican Journal] The Rev. Malcolm Guite is an English poet and musician. He is an ordained Anglican priest, a chaplain and teacher at Girton College, University of Cambridge, and has written nine books, including five books of poetry. His sonnets have been praised by former Archbishop of Canterbury Rowan Williams as having “economy and pungency,” offering “deep resources for prayer and meditation to the reader.”

His most recent collection of poetry, “After Prayer,” was released through Canterbury Press in October and begins with a series of sonnets responding to George Herbert’s poem “Prayer.” In advance of Herbert’s feast day, Feb. 27, the Journal spoke to Guite about his poetic influences and how his art and faith work together in his life. This interview has been edited for length.