[World Council of Churches] Red and smoky skies at night and in the morning looming in four Australian states indicate a catastrophe of biblical proportions as killer fires engulf towns and communities, leaving tens of thousands of people stranded. 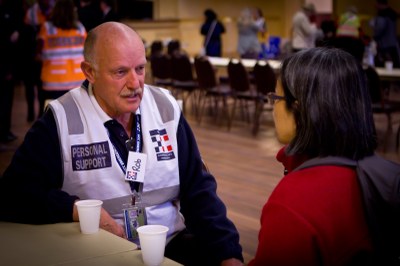 Churches have been at the forefront among the responders in both their prayers and deeds as Australians in four states, including New South Wales and Victoria, reel under flames, with thousands fleeing in the first days of a new decade.