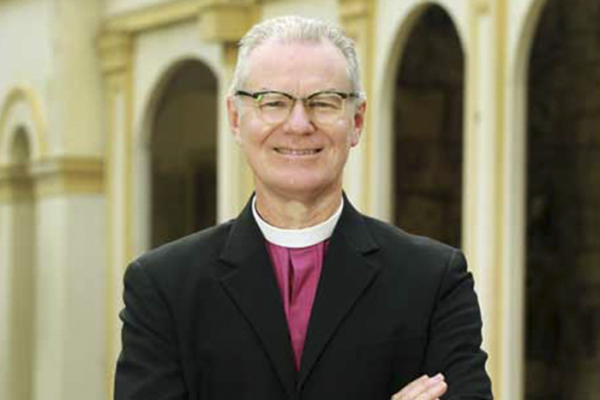 The announcement from the primate’s office on Nov. 25 said Freier will step down on March 31, 2020, before his term was due to expire, and will not seek re-election.